TIFF review: There’s Something In The Water 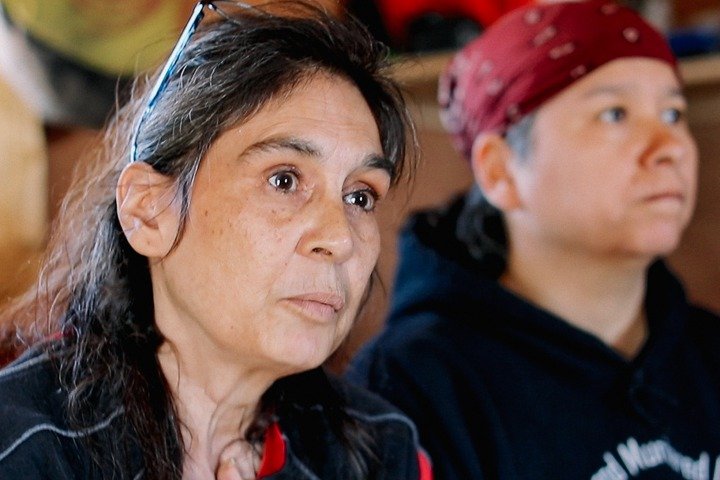 Page and Daniel, who made the Vice web series Gaycation together, take their camera to Page’s home province of Nova Scotia to expand on Ingrid Waldron’s book, which addresses the environmental racism of industries creating ecological disaster sites near marginalized Black and Indigenous communities.

There’s Something In The Water is a technically straightforward documentary, which is to say it’s pretty conventional in its approach: establishing shots, talking heads, archival and contemporary news footage, and so forth. (There’s one striking drone shot of a paper mill’s waste water spewing up in Boat Harbour like a cluster of tumours.)

But behind the conventional approach, Page and Daniel give their project a political conscience through the people they choose to interview – the women who’ve been trying to save their homes, families and friends from mendacious polluters and an indifferent government, all of whom are inevitably represented by white, wealthy men.