The Carters - Everything Is LoveParkwood,Roc Nation,SonyHip-hopRating: NNNNAs Beyonce and Jay-Z wrapped up the London stop on their On The. 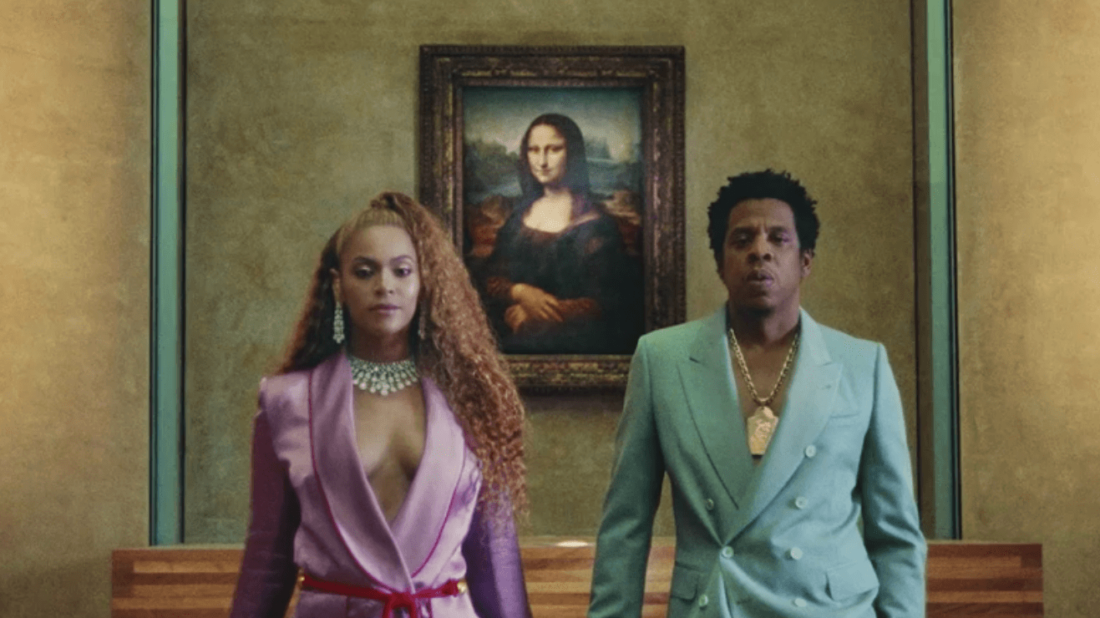 The Carters – Everything Is Love

As Beyonce and Jay-Z wrapped up the London stop on their On The Run II tour, three words posted on the venues projectors sent wigs into orbit and people around the world rushing to restore their Tidal subscriptions: ALBUM OUT NOW.

The brief, bold announcement invited us into the Carters elusive, opulent, imperfect world with a new 9-track LP aptly titled Everything Is Love.

While its possible to experience it as a stand-alone project, the album is better viewed as the conclusion to a trilogy, beginning with Jay-Zs infidelity as hinted on Beyonces Lemonade and confirmed and reflected on in Jays 4:44 and now ending with the couples reconciliation.

But beyond forgiveness, Everything Is Love also explores the alternate meaning of reconcile: to make something consistent or congruous that otherwise wouldnt be.

The couple trade bars over soulful, contemporary beats and, over just 38 minutes, sketch out the incongruent realities they exist in: privacy vs. transparency, humility vs. hubris, love vs. betrayal, and the realities of Blackness vs. the privileges of wealth. The album ultimately serves as a vehicle to make their art consistent with their reality a feat that the Carters have attempted individually and conquered collectively.

Getting personal has always been hard for Beyonce, a challenge that in her 2013 documentary Life Is But A Dream, she calls the battle of my life. She showed unprecedented transparency on Lemonade, but the album focused heavily on her woes as a wife. On Everything Is Love, she acknowledges past pain but unabashedly brags about the perks of being Bey.

This confidence had heretofore been reserved for one-off singles like Bow Down or attributed to her former alter-ego Sasha Fierce (remember her?). She contrasts humble admissions (I got real problems just like you) with more grandiose truths (I be true ballin on these bum whores and my great-great-grandchildren already rich) on Boss and the result is balanced and honest.

Despite the wealth and status that the Carters have collectively amassed, Jay-Z uses Nice to echo the still nigga sentiment expressed in The Story Of O.J. (After all these years of drug trafficking, time to remind me Im Black again.) This is further illustrated in 713, which interpolates Dr. Dres Still D.R.E. (a song Jay-Z has long been rumoured to have ghostwritten). After singing about 24-karat faucets, Louis V and Goyard trunks all in the closet, Bey declares, we still got love for the streets, while Jay reflects that America is a motherfucka to us, lock us up, shoot us.

LoveHappy closes the album on a high note, where we hear Jay-Zs final plea (Haters please forgive me) and Beyonces most touching and succinct declaration of love for her spouse (Love is deeper than your pain and I believe you can change.) For Beyonce and Jay-Z, love is the equalizer to betrayal and its the foundation for their reconciliation.

And as each conflicting quality is reconciled, its never compromised or downplayed. They sound both aware of and immersed in the culture surrounding them while fully settled into their own reality as billionaires. In essence, they are Black, rich and famous, in that order.