Death From Above settle into a new phase on Outrage! Is Now

No longer on the cutting edge of a movement, the Toronto duo delivers a meat-and-potatoes rock record more suited to headbanging than dancing 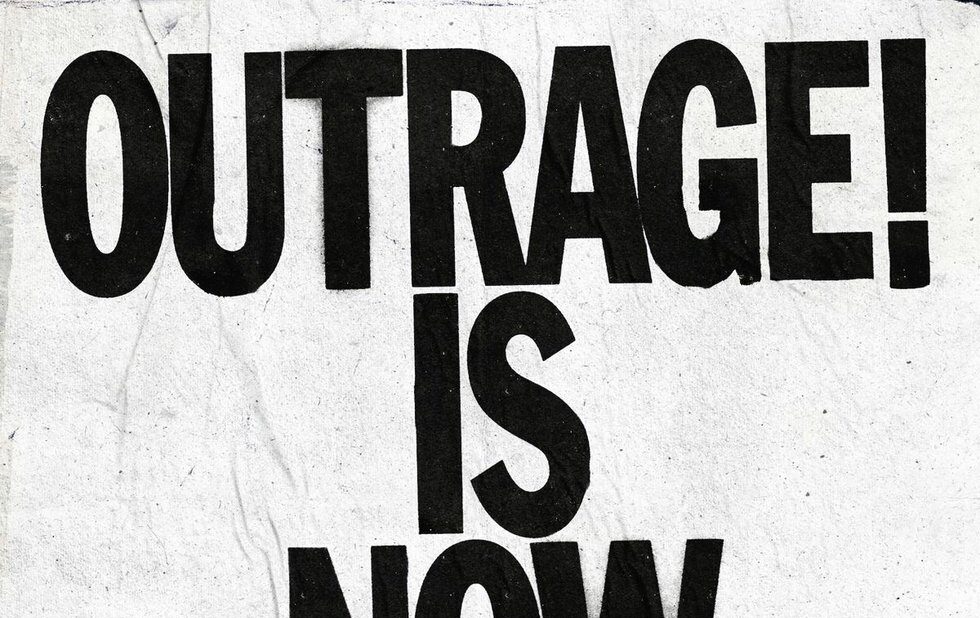 Death from Above belong to a growing group of artists – along with the Pixies and Dinosaur Jr. – whose post-reunion careers have now lasted longer than their original heyday. Having made a big splash during the dance-punk craze of the early aughts, the Toronto-bred duo of singer/drummer Sebastien Grainger and bassist Jesse F. Keeler reformed in 2011 and released the comeback album The Physical World in 2014.

Now that the novelty surrounding their reunion has worn off, Grainger and Keeler can’t rely on their legacy as their primary draw. So it’s good that they show signs of growth on third album Outrage! Is Now.

First, they’ve dropped the 1979 from their name. More importantly, they’ve toned down the intensity of their pedal-to-the-metal punk, instead emphasizing their stoner rock riffs and gigantic choruses. They’re no longer on the cutting edge of a musical movement. Rather, it’s a meat-and-potatoes hard rock record that’s better suited to headbanging than dancing.

The fundamentals of the band’s sound are the same: Keeler still keeps his fuzz pedal turned up to the max and delivers ultra-heavy low-end licks, and the arrangements are augmented by the occasional keyboard. But their musical choices are guided by seasoned songwriting restraint rather than feverish urgency. Freeze Me features a loud-quiet-loud dynamic that sets spiky bass distortion against burbling piano, while the muscular grooves of Statues and Caught Up recall the arena-blooze of the Black Keys.

The disco-punk beats of last decade are gone, but Moonlight features a surprising nod to a newer form of dance music, as the pummelling breakdown recalls a dubstep drop. Keeler even coaxes some squeals out of his bass in his best impression of the genre’s dial-up-modem synths. Elsewhere, there’s a hip-hop undercurrent to Never Swim Alone’s menacing swagger.

Grainger and Keeler are now more than six years into their reunion, but it’s still hard to listen to these songs without making knee-jerk comparisons to their early work (which, let’s face it, offered more thrills). That being said, Outrage! Is Now shows that they’ve shifted into a new phase of their career – one in which they’ve honed their craft and matured into seasoned pros.

Death from Above play the Phoenix Concert Theatre on December 1 and 2. See listing.

Death From Above Local Music