The Toronto producer seamlessly blends drips of hip-hop, waves of ambience and distorted echoes of soul into something otherworldly 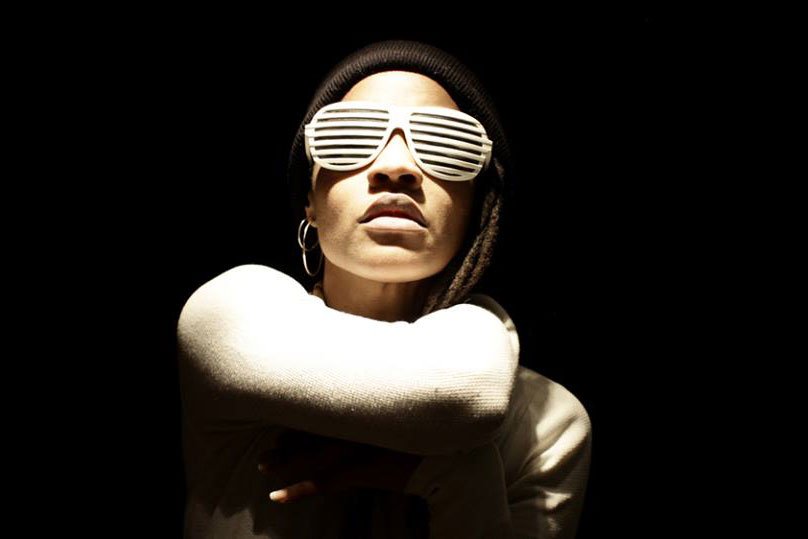 Pursuit Grooves (aka Vanese Smith) is a jack of all trades. Originally from Maryland, the Toronto-based artist can sing, rap, produce – she’s even recently moved into graphic design under the name MO:delic Arts. So it’s no surprise her new record is an aural smorgasbord. There’s drips of hip-hop, waves of ambience and distorted echoes of soul, all seamlessly blended to create something that’s, frankly, neither here nor there.

The thick slabs of bass and sombre piano on opener Hide And Slick would serve as the perfect backdrop for someone like MF Doom to spit over, but lest you think you’re listening to an instrumental hip-hop record, the track only scratches the surface. The eerie Steel Care has percussion that sounds like a lumbering mechanical beast advancing down a long corridor, which is then offset by a lovely symphonic staircase of sounds. It’s a great dichotomy, and the whole album is filled with tension and release.

The jittery drum work of Safe Guard Retreat is tamed only by the warm keys that follow it, while Defensive Play’s claustrophobic samples are given room to breathe by its bubbling bassline. They’re both overshadowed by album highlight No Surrender, whose tribal claps and cheeky subsonic synth lines border on drum and bass. As with all of Felt Armour, though, the track remains its own animal, never quite reaching a specific genre.

There are similarities to Smith’s likewise ethereal label mate SlowPitchSound, but while his sound has its origins in turntablism, Smith’s has clear elements of club music, even if they are dismantled and reshaped. It’s dance music through a warped lens: you can barely make out the styles on the other side, but they do come into focus once in while. It’s a foggy, funky, oddball house of mirrors, but one that we’re happy to be lost in.

Pursuit Grooves plays March 23 at Farside (600 Gerrard East). See listing. And at the Music Gallery’s Emergents IV on May 5 alongside 2nd Son and Naman Cale at 918 Bathurst. See listing.