The stripped-down and sombre new album mostly sidesteps Kanye's exhausting devil's advocacy... aside from a couple of things 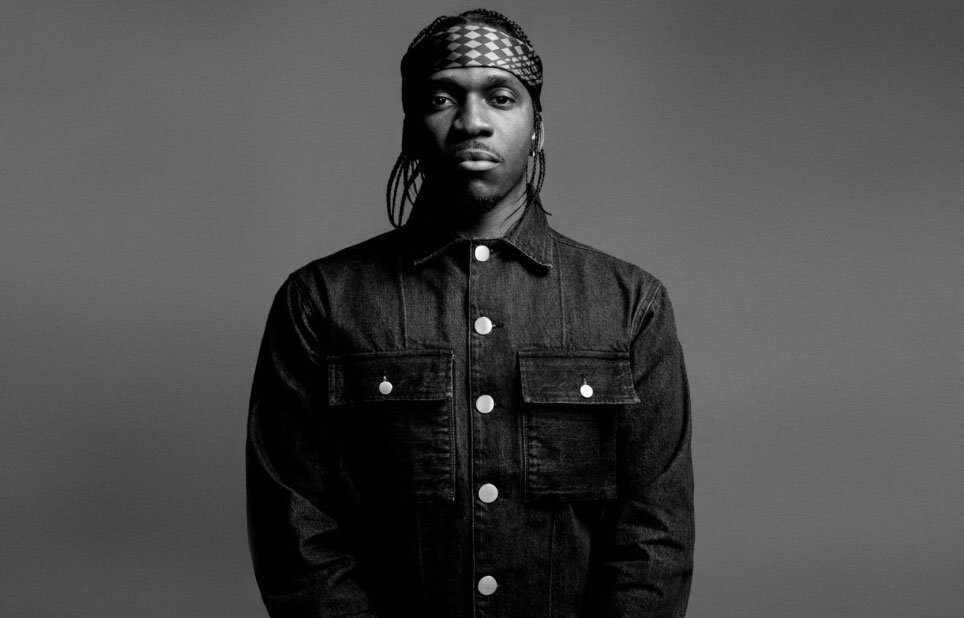 On his third solo album (after myriad mixtapes and a lengthy career with his now-born-again brother No Malice in Clipse), Pusha T unsurprisingly maintains his complex and stylistically consistent level of quality. It’s pretty amazing how in-the-zone he’s remained. It’s also bittersweet that his coke-selling lamentations are as relevant as ever in a society that is likely descending into a real-life version of the cartoonish slaughter game Fortnite. The good news is that within this hellscape, Pusha has provided something for us to nod our heads to as we take our medication.

Seven tracks long (like apparently all upcoming G.O.O.D. Music albums) with a sombre and workmanlike tone, the album is stripped down in the best possible sense. The exceptional production from Kanye West feels deeply connected to his soulful early style, circa The College Dropout, while remaining rooted in the here and now. Kanye even sneaks something that sounds like “poopity-scoop” into his appearance on What Would Meek Do, where he offers in-the-moment responses to critics of his recent exhausting devil’s advocacy, all in an album replete with Pusha taking shots at America’s current government.

With the only other guest being a low-key Rick Ross, the 21-minute record is mostly Pusha quotables, including quite a few “shots fired” moments, most visibly at Drake on album closer Infrared, where he calls him out for using a ghostwriter. Scan social media for a minute and you’ll likely uncover many more veiled subliminals.

The record’s simple presentation and briefness make for an engaging change from the epic crossover attempts of his prior LP Darkest Before Dawn.

As for the cover, I have no idea what to think. Apparently it was a last-minute decision by Kanye to make the cover a 2006 photo of Whitney Houston’s filthy drug bathroom. It’s a depressing and insensitive use of the photo, but it’s a brutal reminder of the sadness and contradiction at the heart of Pusha T’s work, although it’s arguable whether this attempt at depth is worth the pain the photo brings. It’s that devil’s advocacy working overtime.