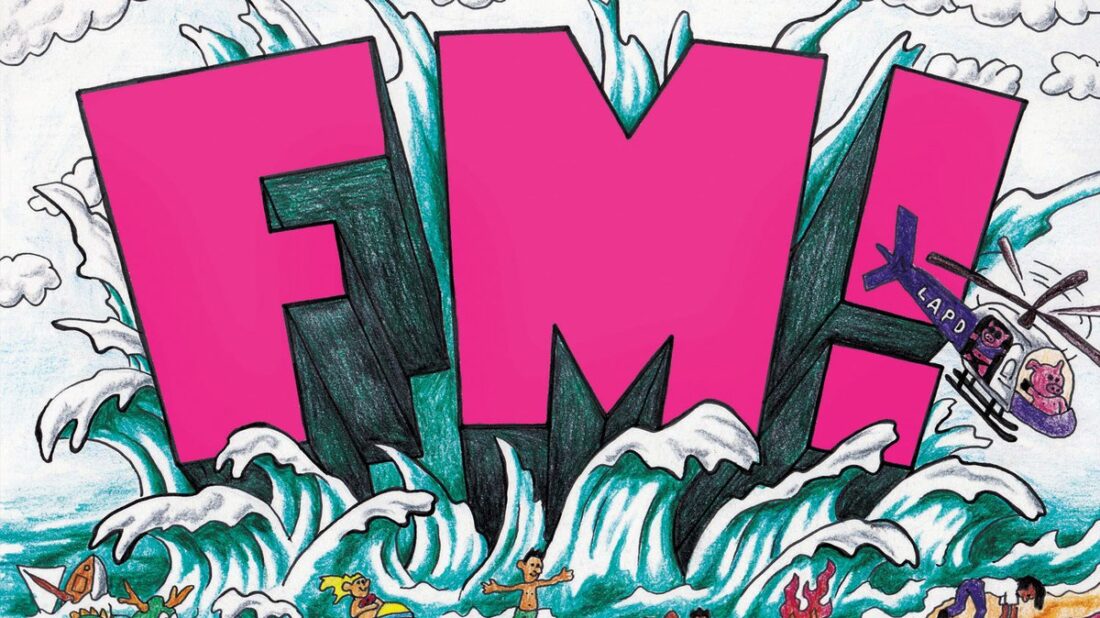 On his third official album, Vince Staples continues his reign as a unique, highly skilled and energized artist. It’s worth noting that his pre-debut Shyne Coldchain mixtapes are as solid as any of his official releases – and at first glance, FM! actually resembles a mixtape, with 11 songs and two brief snippets of new releases from other artists, topping out at a lean 22 minutes.

Although it shares its predecessor Big Fish Theory’s short run time, double-time flows and blink-and-you-miss-it metaphors, FM! is a return to more straightforward production, with little hint of the blippy electronics he attacked confidently on the previous album.

The interludes from Tyga and Earl Sweatshirt provide striking yet brief bridges between songs and are the only guest appearances on the album. It’s a great tactic given how good Staples is at carving out his own lane on other artists’ songs (see Earl’s 2013 song Hive for one of the best examples). The album’s setup is influenced by the format of iconic L.A. hip-hop radio stations Power106 & KRRL.

The brevity should serve as inspiration to his contemporaries: if you have solid songs you don’t need to overload. Maybe it’s because he apparently has quite a few records in the can, but the lack of fat means it’s easier to focus on each song, from low-key Long Beach anthem Feels Like Summer to tough but mournful closer Tweakin’. With production duties primarily hot potatoed between Hagler and Kenny Beats, the beats and feel are consistent and strong while not getting in the way of Staples’ flow, which is elastic and modern without losing an inch of his clarity and bluntness.