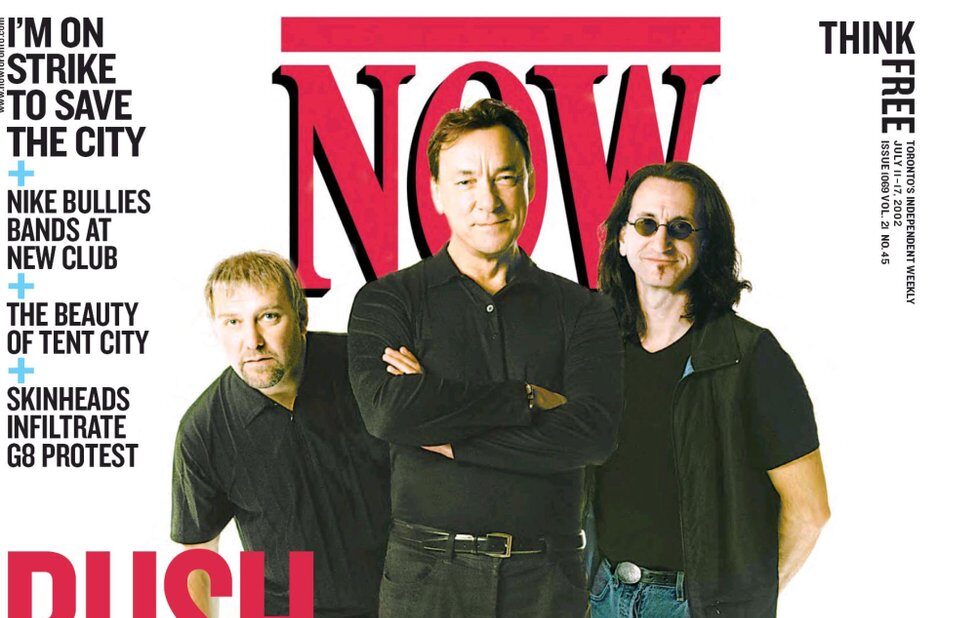 Neil Peart, long-time drummer and lyricist of Rush, has died at age 67. The musician, widely considered one of the best rock drummers of all time, died on January 7 in Santa Monica, California after a long battle with brain cancer.

Rush’s connection to their hometown of Toronto runs deep and NOW has been following them for the entire history of the magazine. They appeared on the cover in 2002, Peart standing front and centre between his two Rush bandmates. Michael Hollett, one of NOW’s co-founders and then co-publisher, joined the band on the road, interviewing them backstage at the Saratoga Springs Performing Arts Center in Upstate New York.

They were touring in support of Vapor Trails, their first studio album in six years following the tragic death of Peart’s wife and daughter and his subsequent “ghost riding” motorcycle trip through North America, which also formed the subject of his memoir Ghost Rider. 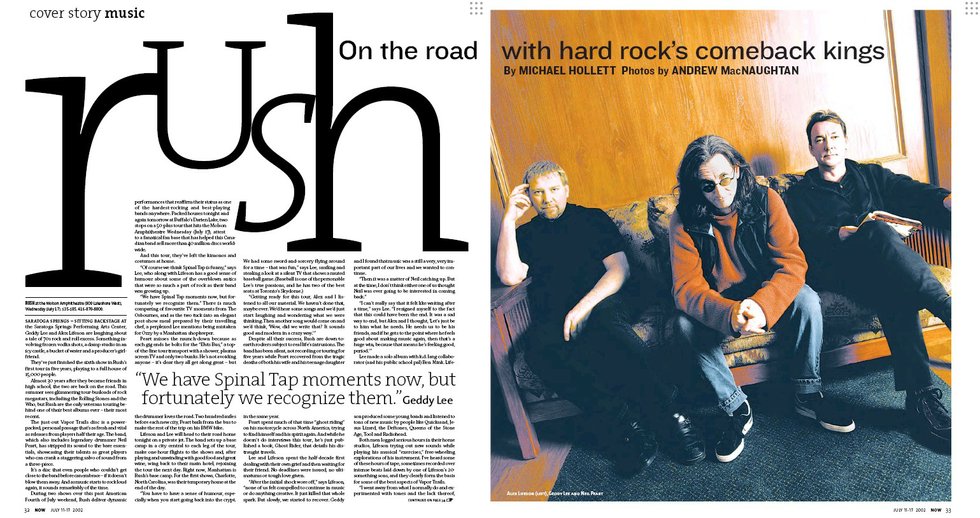