NOW MagazineMusicNXNE postponed to August due to coronavirus

NXNE postponed to August due to coronavirus 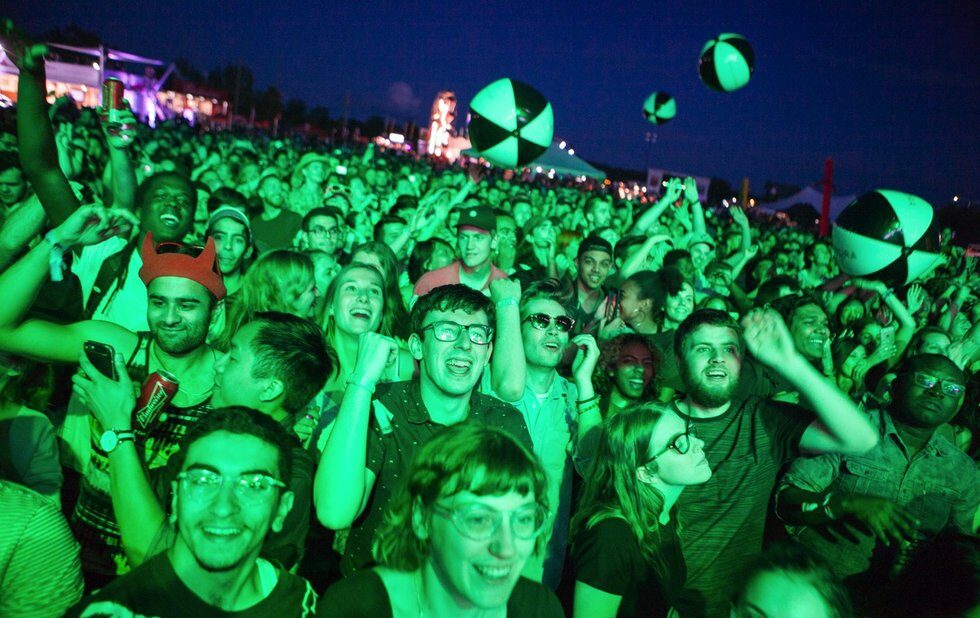 The 2020 NXNE Music and Gaming Festival is being rescheduled to August.

The festival was originally due to take place from June 12-21, but Toronto has “decided to not permit large gatherings the size of NXNE, even if social distancing is reduced, until at least the end of June,” the festival said in a statement on March 30.

Last week, multidisciplinary arts festival Luminato, which was scheduled for June 11-28, cancelled. LGBTQ film fest Inside Out, which was set to take place in late May, has been rescheduled to October.

June is a big month for festivals in Toronto. Other marquee events that take place in June include Toronto Pride and Toronto Jazz Festival.