NOW MagazineNewsOlivia Nuamah is no longer head of Pride Toronto

Olivia Nuamah is no longer head of Pride Toronto

The executive director parted ways with the organization on January 15 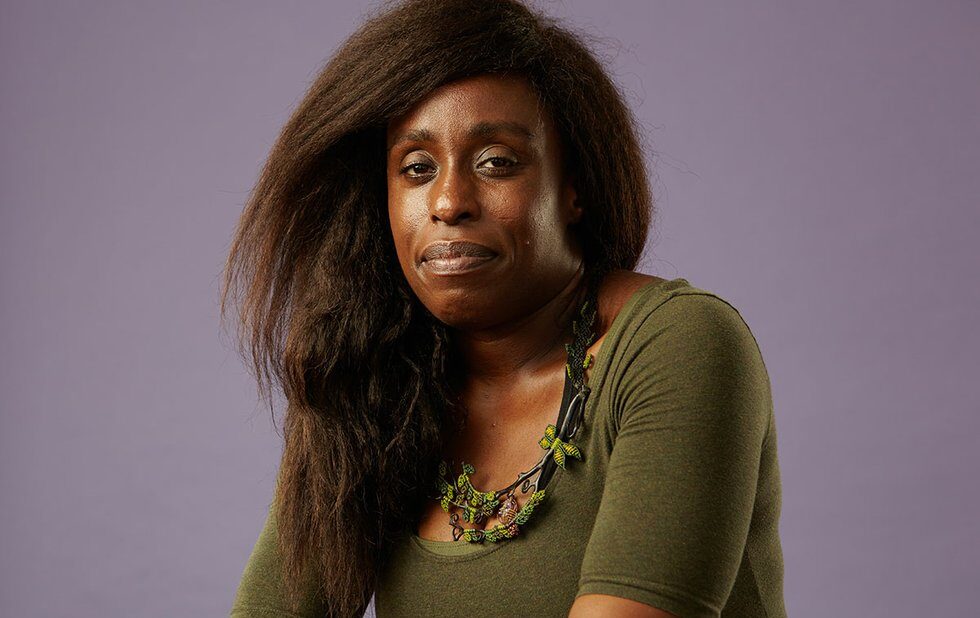 Pride Toronto is looking for a new executive director.

After nearly three years, Olivia Nuamah has parted ways with the organization, according to a tersely worded statement released on social media on Tuesday.

“As of Wednesday January 15th, Olivia Nuamah is no longer the executive director of Pride Toronto. We would like to thank her for her years of service to Pride,” the statement reads.

A reason was not given for the departure. A rep for Pride declined to comment further and referred NOW to the statement posted on social media.

Pride will announce a timeline for the search for Nuamah’s replacement soon, the statement adds.

“This timeline will include multiple opportunities and mechanisms for the membership and the communities we serve to provide input and authentic engagement into what the skills, experience, priorities and passion of the next executive director should be,” Pride Toronto said.

Nuamah joined Pride in February 2017, becoming the first Black woman to step into the executive director role. Her tenure was marked by controversy.

There were calls for her resignation in late 2018 after Pride considered lifting a ban on allowing uniformed police officers to march in the Parade. Nuamah defended the decision in an op-ed published in NOW. A month later, Pride’s membership narrowly voted against allowing police to march.

Police participation in Pride has been a contentious issue since Black Lives Matter-Toronto stopped the Pride Parade in 2016 to demand the removal of police floats from the parade and community fair, among other demands.