The best summer 2020 events in Toronto

Not everything is cancelled. Here are the best things to do online, plus one offline option 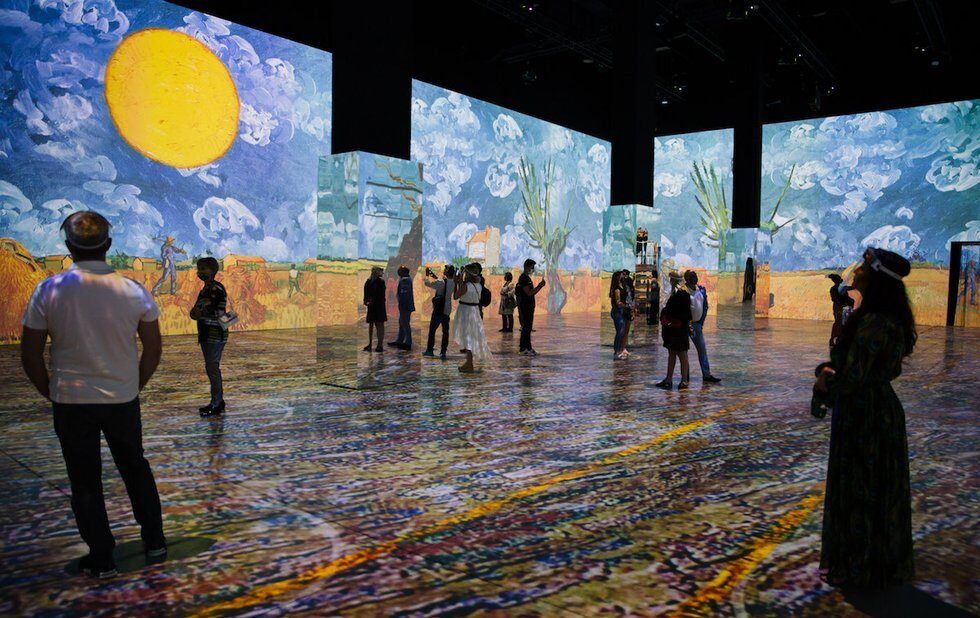 Many events were quick to cancel in the face of lockdown measures – but not Immersive Van Gogh. To circumvent physical distancing rules, organizers of the five-storey art exhibition, which uses light, sound and movement to bring the Dutch impressionist master’s works to life, reimagined the show as a drive-thru for an 11-day preview. When the exhibition opens to foot traffic, physical distancing circles will be on the ground so visitors can keep apart. They really don’t want to give you any excuse not to go – and as the only major IRL event still happening, it’s not like you have many other options.

Outside the March’s brilliant response to the pandemic, a week’s worth of personalized short phone calls about something missing in a patron’s life, has been extended during the hot season, thanks to SummerWorks. The free SummerWorks spots (until July 4) sold out quickly, but there may be a wait list. American Sign Language investigations take place until the end of June. And the regular micro mysteries continue through July for the regular $35 connection fee. And SummerWorks, after collaborating with OtM and Canadian Stage and Club Quarantine with Essential Play, will announce its July and August offerings soon.

So far the performers at this distanced version of the Ontario Place amphitheatre concert season has been heavy on the CanCon with bands like Barenaked Ladies, Blue Rodeo and the Trews. The next one, though, gets the ubiquitous soul crooner John Legend, who plays just about anywhere there’s a stage. Now he’ll play in your living room. Lennon Stella is also on the bill.

One of the city’s biggest festivals was among the first to make the Great Pivot to a virtual format. Pride Toronto has been hosting a mix of pre-recorded and live events online, such as bingo, panel talks and trivia, all month. But the main event for LGBTQ folks is still festival weekend, with the Trans March, Dyke March and Pride Parade shifting to online formats. The parade will feature a countdown with surprise celeb guests and performers. Popular parties like Blockorama, Yes Yes Y’All and Alternaqueer will also migrate to the web.

Even though the Toronto performing arts scene was cut off in mid-March, the big night celebrating the best in theatre, dance and opera is still going on – online. Once again written by Diane Flacks and directed by Edward Roy, the show will be presented via Zoom, and the nominees and presenters are encouraged to dress up and go on social media with the hashtag #Doras2020outfit. And don’t forget: you’ve got until June 21 at midnight to vote for the Jon Kaplan Audience Choice Award.

The National Arts Centre continues its series of livestreams to fill the festival void this summer. They’re partnering with Canadian music festivals, including Toronto-area ones like Hillside, Small World Music and Toronto Blues Society. These one-hour performances (which actually pay the artists) run on Facebook.

Real-life fireworks are cancelled, but you can catch a “best-of” highlight reel of past displays online. Virtual Canada Day celebrations will comprise streaming daytime and evening shows at the national and local levels. Toronto’s events include a pancake breakfast with musician/actor Jully Black, a “culture jam” with hip-hop artist Kardinal Offishall and performances by rapper Haviah Mighty and folk legend Gordon Lightfoot. At the national level, there will be   “artistic collaborations between performers from coast to coast to coast.” This could be your chance to scope the home set-ups of CanCon music giants Alanis Morissette, Avril- Lavigne and Sarah McLachlan. 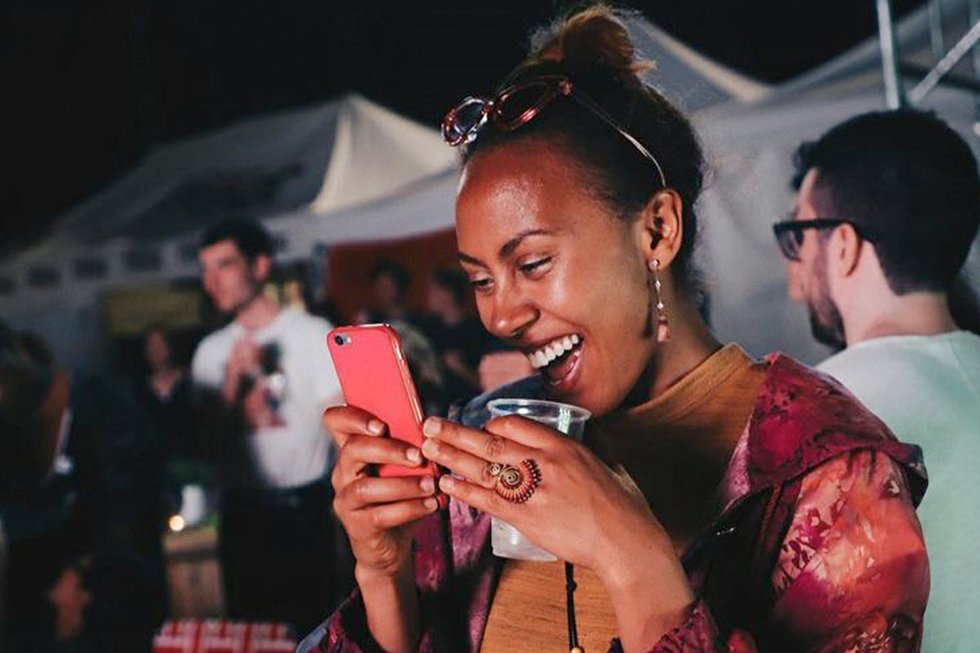 More than 50 companies will participate in the Toronto Fringe Festival’s virtual edition.

The Fringe Toronto is the city’s largest, most diverse and entertaining performing arts festival of the year, but because of COVID-19 it’s not happening for the first time in 32 years. In its stead is a virtual fest featuring more than 50 companies – who were all originally slotted to be in the fest – presenting pre-recorded material. Among the anticipated works are Back To Summerland, by Anika Johnson, Barbara Johnston and Suzy Wilde King Lear… A (Self-Isolating) Puppet Epic, by Tom McGee A Perfect Bowl Of Pho by rising star Nam Nguyen and two plays by The Seat Next To The King playwright Steven Elliott Jackson: Sarah/Frank and The Cage.

You’ll have to recreate the  glistening, beer soaked patriotism of shirtless, flag-draped Bobcaygeon singalongs this year. Maybe you can build a virtual or IRL campfire? Either way, you can tune into classic rock radio station Q107’s annual July 1 picnic online this year. No lineup yet, but they’re promising tribute bands and virtual fireworks. Livestreamed tribute bands seem like a pandemic first.

The 59th art fair usually takes over Nathan Phillips Square, but this year you can peruse works by seasoned and new artists online. The TOAF will still run an awards program in addition to virtual talks, tours and programming in partnership with the Power Plant and StreetARToronto. TOAF attracts 130,000 visitors who spend $2 million on art, organizers say. This year’s event is a chance to pick up a new piece for your place while supporting artists through the pandemic and financial crisis.

Another major summer tradition is moving online, though organizers of Caribbean Carnival have yet to detail what the virtual edition will entail. The calendar of events comes out June 30, but the month-long lead up to Carnival weekend will kick off with a proclamation at city hall on July 3. Programming will focus on wellness, micro-businesses, tourism and Carnival history. There will be a Calypso Tent on Sundays from 7 to 9 pm.

These shows, which would have happened for free at lunchtime at Nathan Phillips Square, are now happening on Facebook. NXNE (which is rescheduled for September but seems unlikely to happen) is presenting Loviet on June 26, while Witch Prophet plays June 30 and Rapport plays on Canada Day presented by the Toronto Public Library. 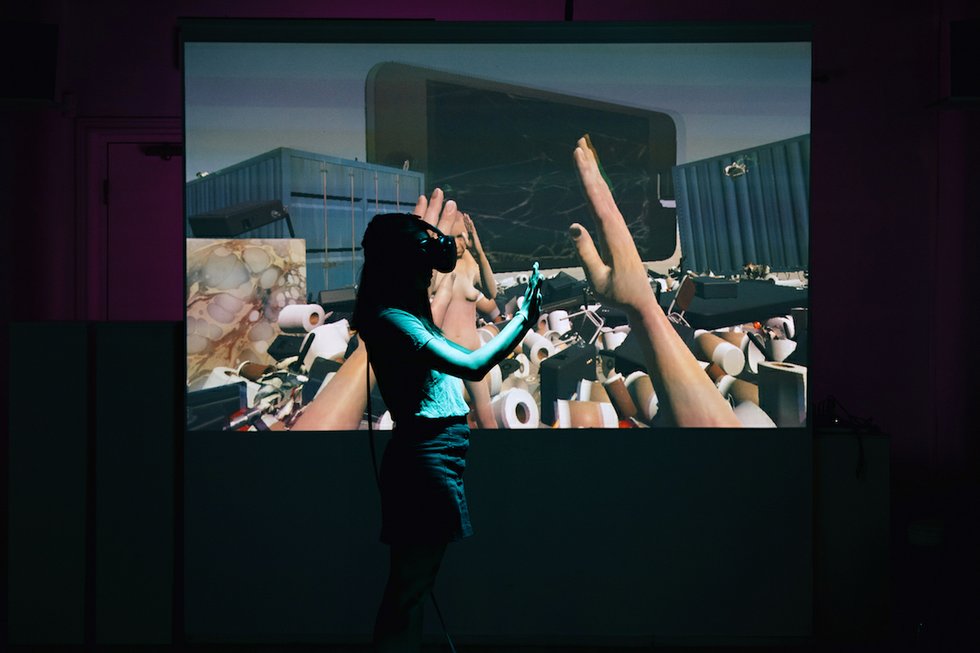 The seven-day digital media and game art fest’s online effort will feature works by more than 70 artists and span exhibitions, performances, workshops, talks and panels curated by Katie Micak and Martin Zeilinger. Given Vector is already a digitally focused event, organizers have commissioned artist Jordan Shaw to design the virtual experience (we’re expecting something much more aesthetically interesting than a corporate video-conferencing app). Themes spring from the pandemic and include surveillance and control, misinformation and the blurring of public and private spaces.

Toronto has at least three big jazz festivals that stretch multiple venues over multiple days in the summer. The streets of the Beaches will be frustratingly devoid of sax soloing this season, but you can get what would have been there online this year. The Beaches Jazz Festival features workshops, a Latin carnival, Beaches jazz favourites and a virtual Leslieville and Riverside block party. (Kensington Market Jazz Festival is also going online this year, in October.)

The annual outdoor dance festival’s touring shows have been postponed until 2021, but there are rumours something will be taking place for the Toronto edition, which is usually performed live every August at Withrow Park. Check out the company’s website for any updates.

Nothing says summer like jerk chicken… even if you’re eating it at home. This festival will feature reggae and soca music (lineup TBA) and chef demos, plus curbside pickup and delivery of that food you definitely need to eat while watching.

The annual music and gaming festival is postponing the live music portion to June 2021, but proceeding with a three-day esports tournament on Twitch this summer. The fifth-annual event will see players square off in Super Smash Bros Ultimate, Valorant and League Of Legends with $10,000 up for grabs. Game Land will also feature live music and DJs throughout the weekend – more virtual events will be announced soon. 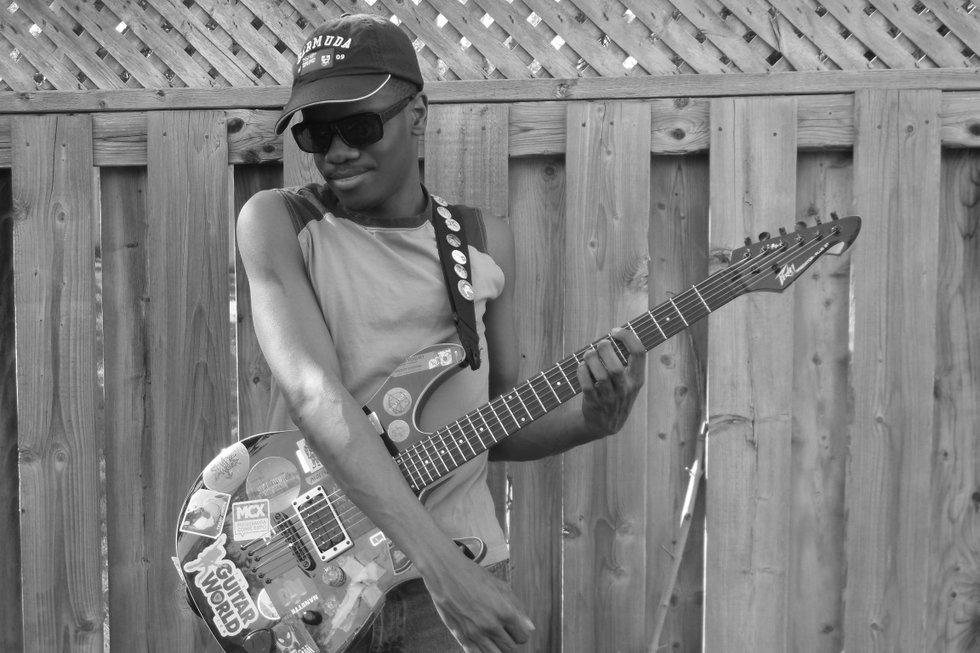 This festival, focused on BIPOC musicians in the local punk and alternative scenes, was supposed to expand this year. With anti-racism protests putting a lens on representation in our own local music scene, founder Daniel Wilson realized he couldn’t just take the year off. So Lingua Franca is shifting online, featuring sets on Facebook, YouTube and Twitch. The lineup is still TBA, but Wilson’s band Joncro will play, as will Poolblood. There will also be digital galleries showcasing work from BIPOC photographers and visual artists.