The best hard seltzer and canned cocktails for summer 2020

These refreshing, lightly-sweetened vodka and gin drinks will have you looking at the ready-to-drink aisle in a new light 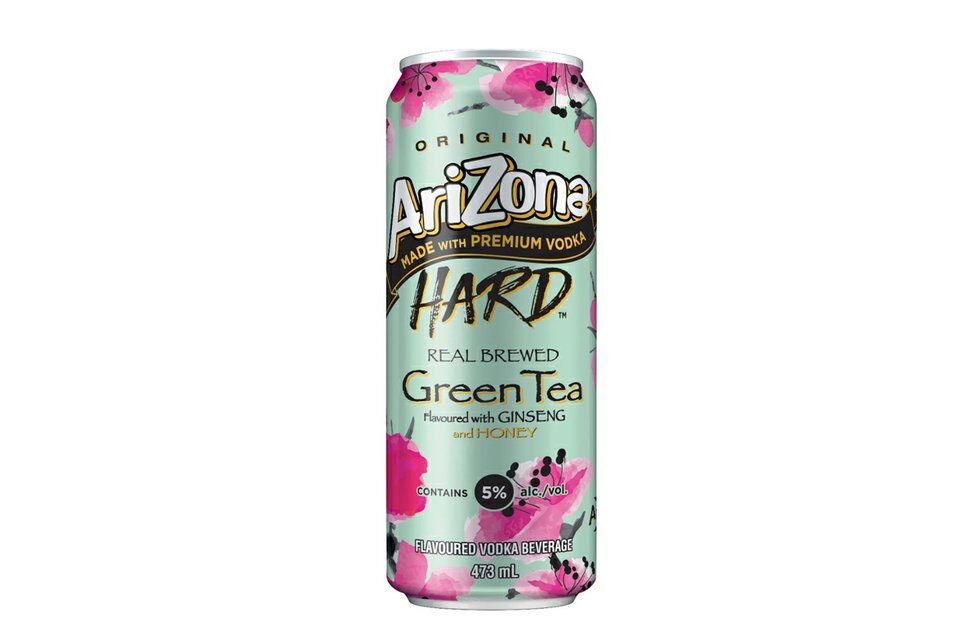 Canned cocktails have gotten a bad rap over the years as harsh, sugary, fake-tasting fodder for Spring Break benders. But with the resurgence of flavoured seltzer as part of the wellness craze, a new crop of hard seltzers, “vodka waters,” and other sugar-free or lightly sweetened hard drinks have rolled onto the scene.

That’s good news for those of us who want a refreshing and easily portable beer alternative on a sweltering summer day – but don’t want to down the equivalent of a melted-down Fruit Roll-Up mixed with malt liquor.

Our clear-liquor-averse food writer put the latest batch of the LCBO’s hard seltzers and canned cocktails to the test, and came up with this winning roster:

Yep, everyone’s favourite corner-store summer quencher has now been improved by adding the ability to get you buzzed. The hard version of the pastel-canned classic has virtually the same sweet, mellow flavour as the original – with an added 5 per cent kick. My fellow taste-tester and quarantine partner thought the alcohol was too prominent I found it to be just right. The real question: When are the spiked Arnold Palmers coming to Canada? $3 / 473mL, LCBO 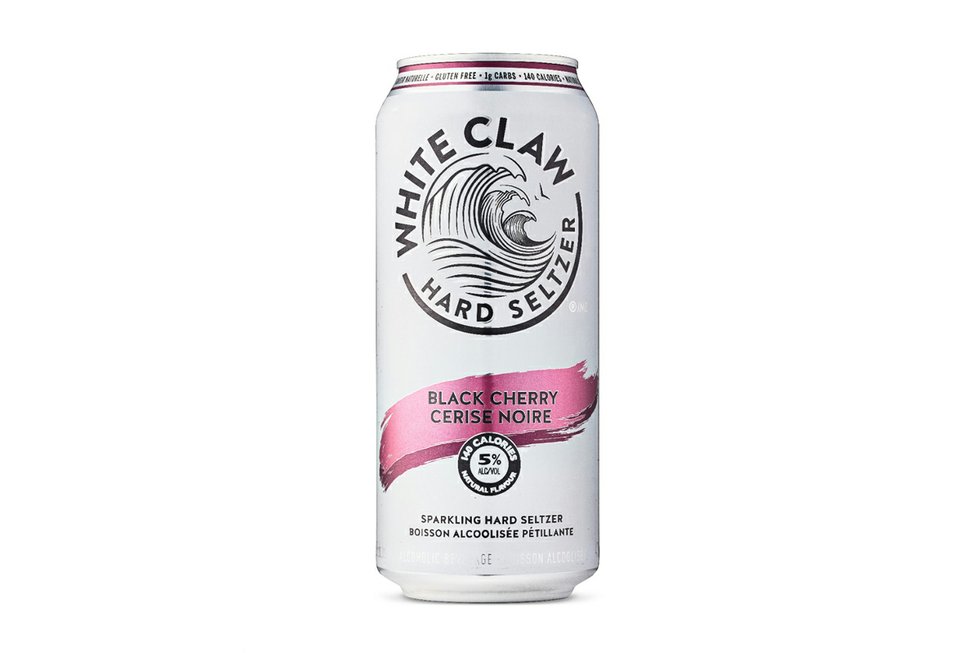 There are still laws when you’re drinkin’ Claws – as the Trinity Bellwoods debacle so beautifully underscored – and the hard seltzer sensation-turned-drinkable meme is also a prime candidate for being sipped responsibly. There are two flavours easily found in most LCBOs: Mango (which, in my opinion, is too subtly flavoured to counteract the alcohol burn) and the surprisingly balanced black cherry, which gets my vote thanks to its nostalgic red-Kool-Aid flavour. (Don’t give this to children.) $2.95 / 473 mL, LCBO 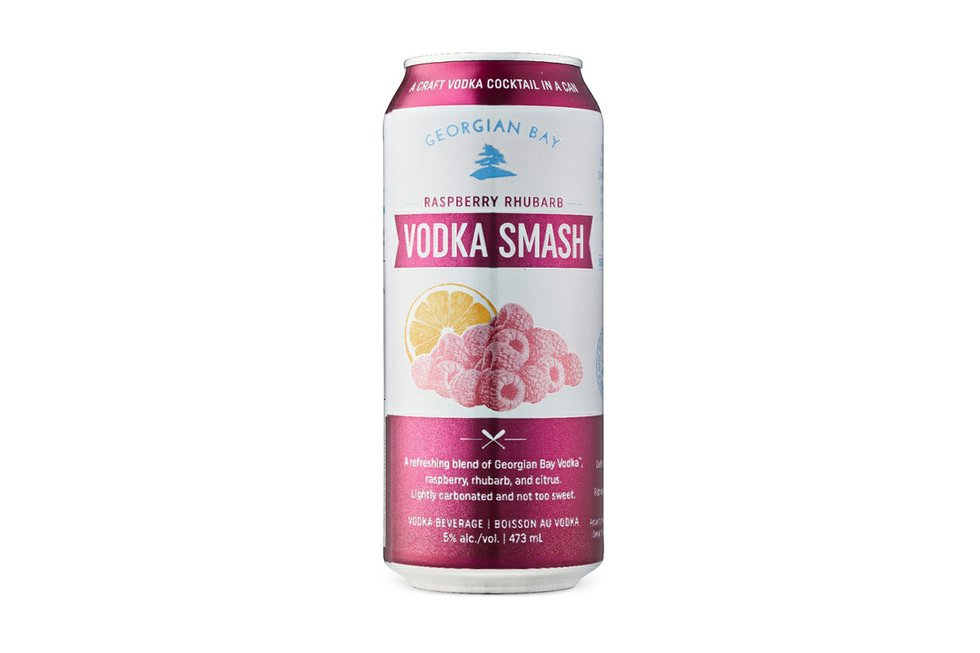 The spirits company’s Gin Smash cocktail was one of the better-performing beverages in NOW’s first-ever ready-to-drink taste test a few years ago since then, they’ve rolled out a whole host of other gin- and vodka-based RTDs, including a recently released hard iced tea. My personal pick is this gently sweetened vodka sparkler, which tastes kinda like a sour raspberry candy, only classier. $3.05 / 473 mL, LCBO 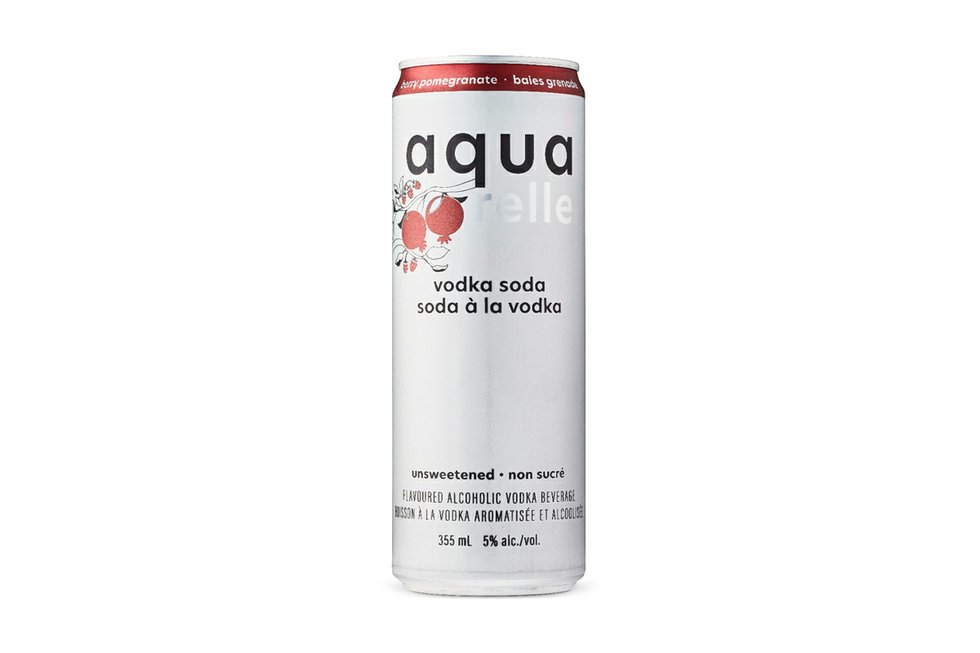 Molson got into the hard seltzer game this spring with the launch of this unsweetened, vodka-laced beverage (backed, naturally, with a massive ad buy aimed at health-conscious millennials). Note to my fellow vodka-phobes: Some of the flavours, like the lemon-lime, trend toward the strongly boozy – but the berry-pomegranate version gets the balance juuust right. $2.70 / 355 mL, LCBO 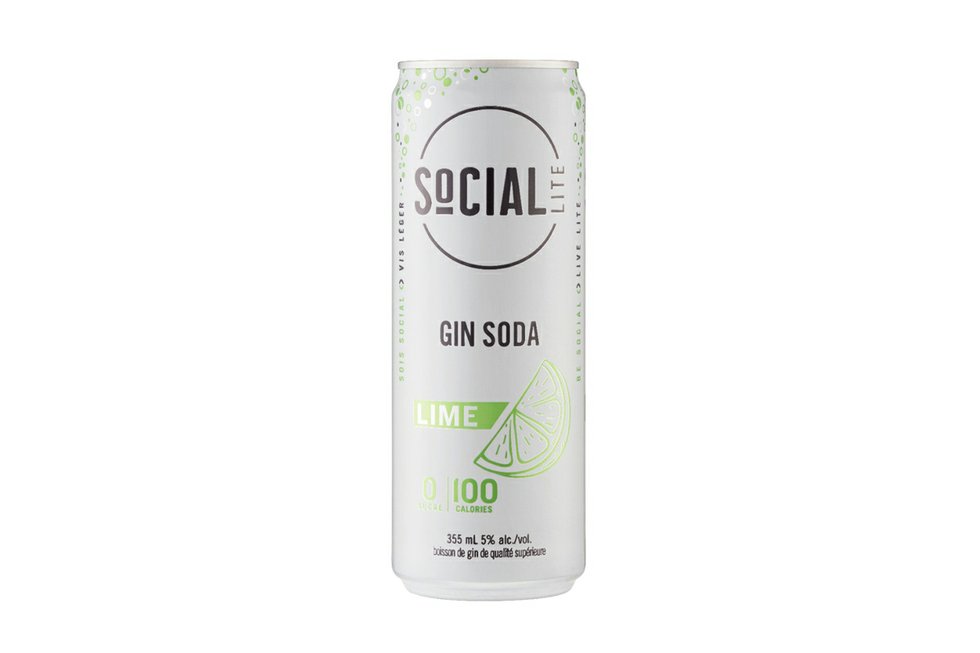 This booze-and-soda brand was actually the first to get off the ground in Canada, pre-dating the current hard seltzer craze by a couple of years. Their product offerings have grown to encompass a variety of flavours and blends, my fave being the newly-released Triple Berry vodka cooler. But in the interest of diversifying this very berry-flavoured list – does berry flavour just cover vodka aftertaste better than other fruits? Further study needed! – I give you the close second, a refreshingly bare-bones gin-and-lime concoction that’s sure to hit the spot on a blistering day. $2.70 / $355 mL, LCBO 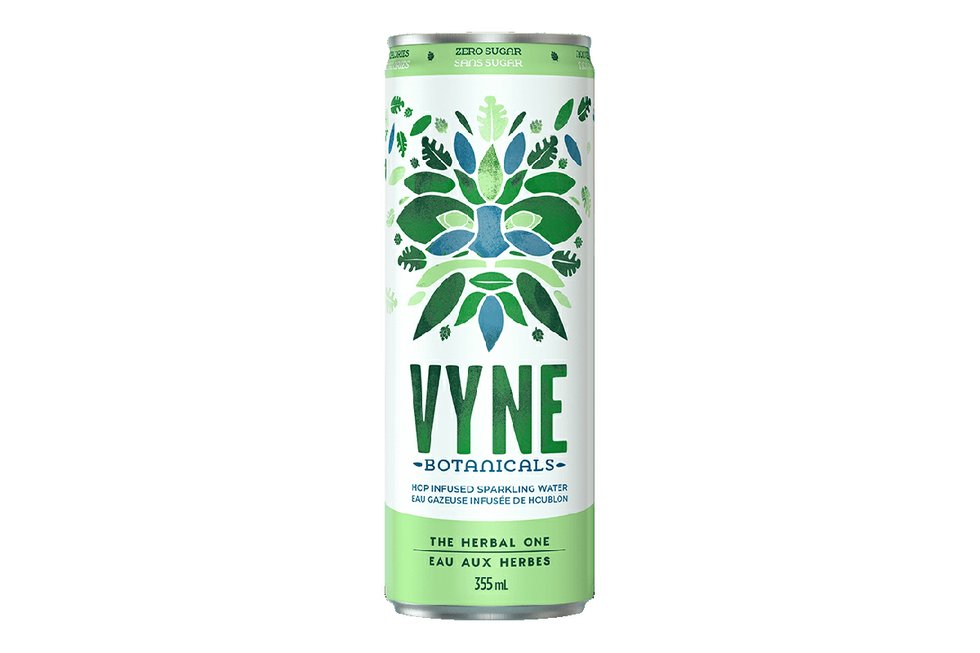 Vyne “The Herbal One”

We’re cheating here: This is a straight-up non-alc seltzer, devoid of vodka, sugar-based booze or anything other than good-old-fashioned hydration. (It does contain hops – but that’s for flavouring, not fermentation.) But, in a fun diversion from the usual fruit-adjacent flavours, The Herbal One has a bright, verdant bouquet that tastes just like all those fancy herb-infused bar cocktails none of us have been able to drink for the past four months. Add gin drink pinky-out. $7.99 for 4, Metro