The Criterion Channel to launch in Canada on April 8 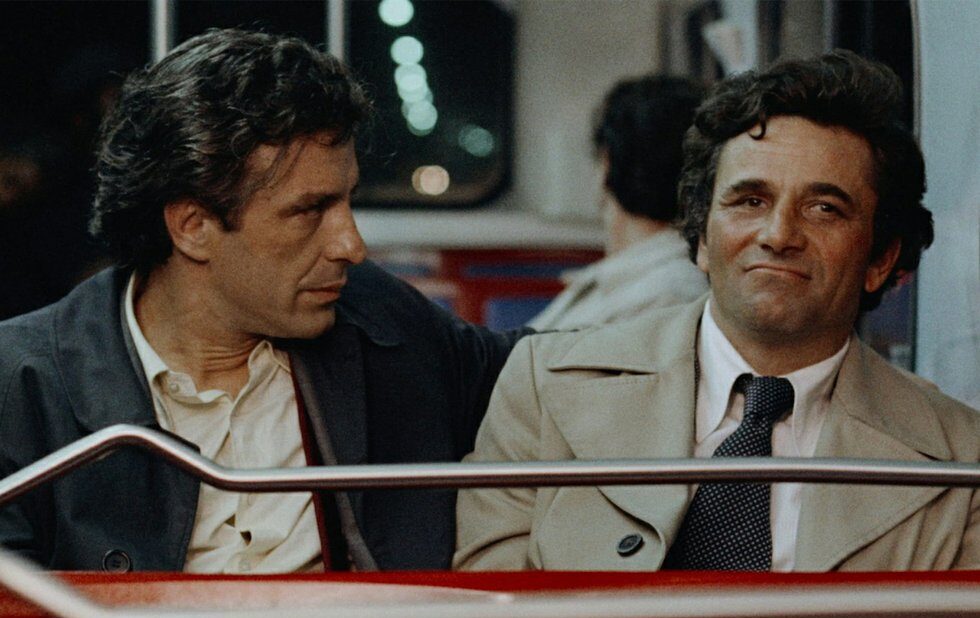 If you’re still smarting over the death of FilmStruck, the streaming service that offered cinephiles the best of the Criterion Collection and Turner Classic Movies – even though it was never available in Canada – well, here’s some great news.

The Criterion Channel, the new service Criterion announced as FilmStruck was being shut down, will absolutely, positively be available here. In fact, it’s taking Canadian subscriptions right now in advance of its April 8 launch date – and even offering a very nifty incentive for charter subscribers.

Sign up now, and pay just $9.99 USD per month (or $89.99 annually) instead of the $10.99 monthly rate ($99.99 annually), and enjoy a free 30-day trial starting when the site launches. And before that, Criterion Channel gives charter subscribers a free movie to stream every week, with the new title cycling in on Wednesdays. The inaugural offering: Elaine May’s marvelous 1976 gangster picture Mikey And Nicky, which Criterion released on Blu-ray and DVD just last week.

As was the case on FilmStruck, the feature (newly restored, and streaming in HD) is accompanied by the supplements produced for Criterion’s physical release – in this case, a new making-of documentary, new interviews with film critics Richard Brody and Carrie Rickey, and an archival audio interview with co-star Peter Falk.

I have not yet picked up the disc, so this is a very nice surprise. Honestly, it’s a nice surprise that the Criterion Channel will be available in Canada at all. I was sure some unexpected rights tangle would derail it, just as FilmStruck never managed to work out the specifics. But it’s available, it’s happening, and if you join today you get to watch rediscovered 70s classic Mikey And Nicky right away.