NOW MagazineMovies & TVReviewsReview: The Dig is a modest Netflix drama with surprising depth

Review: The Dig is a modest Netflix drama with surprising depth 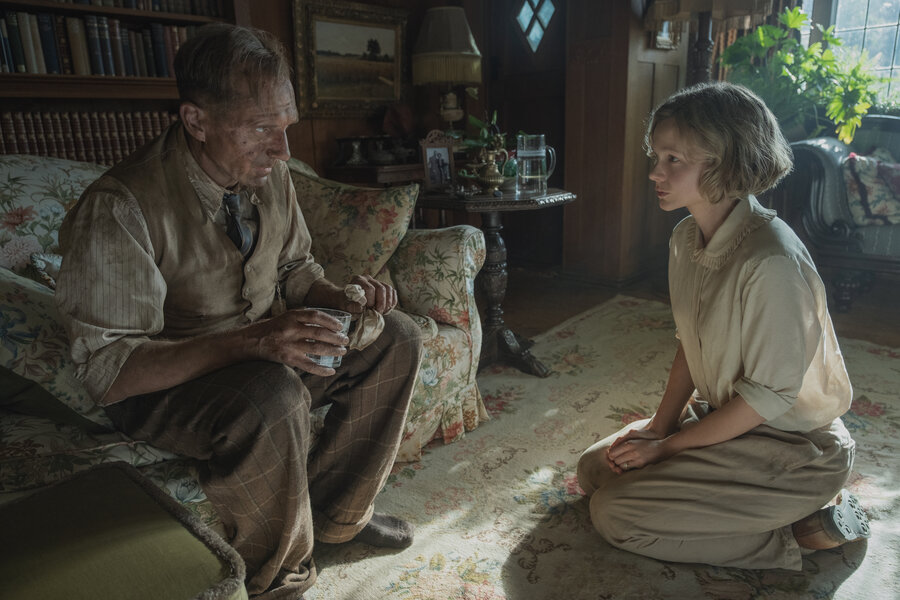 Not very much happens in The Dig, the new Netflix period drama about an archaeological excavation in Suffolk just before the start of the Second World War.

There is a dig, obviously, undertaken by Basil Brown (Ralph Fiennes) at the behest of Edith Pretty (Carey Mulligan), a widowed mother convinced that the ancient mounds on her land are hiding something of historical value. And over the course of a summer, as Basil works the land, he and Edith come to understand each other very well.

But The Dig isn’t a romance, much as its marketing would have you believe otherwise. It’s a story of an intellectual connection, as Basil and Edith – both of whom are outsiders in very specific ways – bond over their shared enthusiasm for historical discovery, and their concern for Edith’s young son Robert (Archie Barnes).

And as the film opens up – expanding its scope to include additional characters, among them Edith’s rakish cousin Rory (Johnny Flynn) and a pair of unhappily married archaeologists (Ben Chaplin, Lily James) who all arrive to work the site with Basil – the movie folds in their separate stories as well. The Dig is about strangers becoming a community, Moira Buffini’s script – adapted from John Preston’s 2007 novel – subtly building a metaphor about a nation banding together to go to war.

On paper, it wouldn’t appear to be a challenging film. Indeed, there are plenty of moments when it’s clear that Australian director Simon Stone (The Daughter) is doing everything he can to bring potentially stuffy material to life, shooting handheld and playing with sound to give certain scenes the feeling of a dream or a memory.

But everything he’s doing, and everything his actors are doing, is the right choice. The Dig comes together beautifully: it may be a modest film, but it’s one that carries surprising power.