TV review: Homecoming season 2 gets stuck going around in circles

Hong Chau and Janelle Monáe give dynamic performances, but lack the chemistry Julia Roberts and Stephan James brought in season one 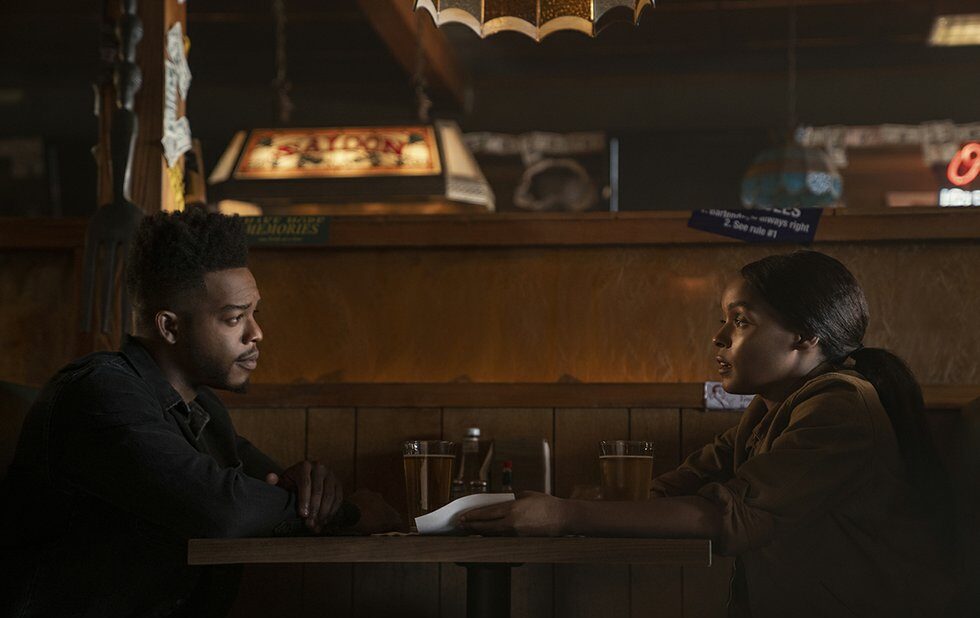 When Homecoming premiered two years ago on Amazon Prime, it felt like a small television revolution. The half-hour drama was paced like a tight action film. But genre-wise, it was a retro mix: equal parts psychological thriller and horror, full of close-ups, oversized title cards and a sinister score. Imagine an after-school-special version of Alfred Hitchcock Presents, but starring a heavily banged Julia Roberts.

Created by Sam Esmail (Mr. Robot) and adapted from a podcast created by Eli Horowitz and Micah Bloomberg, Homecoming felt like a taste of where TV was headed.

But with season two all of those promising signs have gone up in smoke.

The story continues to centre around the mysterious wellness company Geist and its Homecoming Initiative, which is sold as a way to help rehabilitate soldiers with PTSD as they transition to civilian life. In reality, the soldiers are unknowingly fed a drug that erases their memories so they can quickly be redeployed.

In the first season, Roberts played Heidi Bergman, the Homecoming social worker who only becomes aware of the illicit drug when she begins to form a bond with soldier Walter Cruz (Toronto’s Stephan James). Meanwhile, a Department of Defence officer begins to investigate Homecoming. In a post-credits scene, Geist blames the scheme on Heidi’s boorish supervisor Colin (Bobby Cannavale) as his secretary Audrey Temple (Hong Chau) mysteriously takes over his role.

As the second season begins, Walter resurfaces but the story pivots to centre around Audrey as she tries to take a more active role in Homecoming while her girlfriend Jackie (Janelle Monáe) tries to make Walter disappear before he becomes a problem for the company.

Chau and Monáe are both dynamic actors, but they don’t have the crackling chemistry or gravitas Roberts and James brought to season one. And the story feels similarly flat. By the seven-episode season’s end, it just feels like Homecoming is retracing its footsteps. 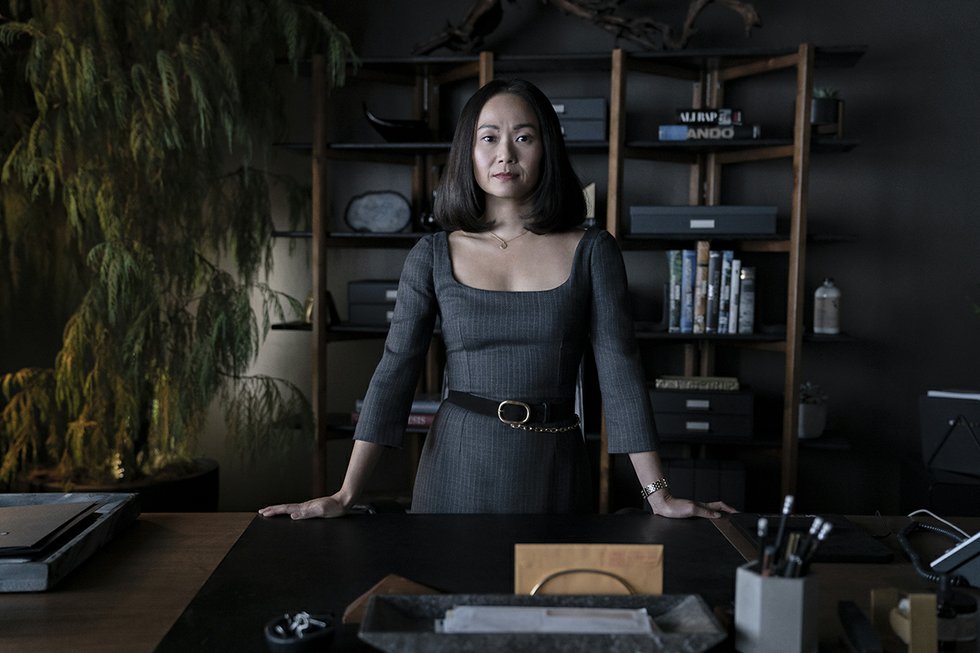 Season two opens strongly enough: Jackie is lying in a rowboat in the middle of a body of water, unsure of who she is or where she came from. All she knows is that she’s a veteran thanks to a tattoo on her arm. Then, without revealing too much, she manages to piece together what happened by the end of season one but very little actually transpires.

The pacing builds chillingly, but it’s hard not to feel cheated by the end. Originally touted as an “anthology series,” Homecoming lives up to that billing with new characters (the great cast also includes Chris Cooper and Joan Cusack), but it takes several steps back by not pushing the story even slightly forward.

And with creator Esmail no longer in the director’s chair, Roberts gone and James relegated to a smaller role, this season feels like a cheap imitation. Right down to the Hitchcock-, Kubrick- and De Palma-inspired shots that Esmail put an incredibly subtle twist on in season one. Director Kyle Patrick Alvarez (The Stanford Prison Experiment, 13 Reasons Why) is unable to bring as strong a stylistic perspective this time around.

In an early scene, we follow Jackie trail Audrey down a dirt road, their faces superimposed over one another in reference to the infamous Psycho scene in which Marion Crane drives to the Bates Motel. Esmail spoofed this very moment in the show’s first season. One wonders if Alvarez has seen it.

When I watched the first season, so much of the poignant dialogue stayed with me even two years later. After bingeing season two in a night, I couldn’t tell you a single line that stood out.

It is nice to see Monáe and Chau play TV leads, but it’s hard to understand why their characters matter. It’s impossible to replicate a must-see first season, but maybe Homecoming wasn’t meant to be more.

As one character declares towards the end, “What a waste!”