For Your Entertainment (RCA) 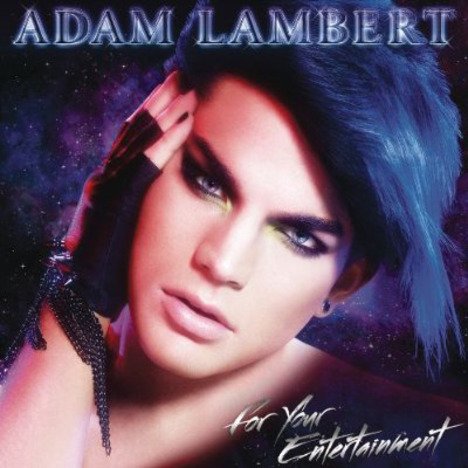 The American Idol franchise hasn’t really succeeded at delivering great albums, and this one is no exception. However, it is easily the most interesting record to emerge out of the talent contest, and not just because of the controversy over the famous gay kiss.

Musically it’s a gloriously tacky mix of dance pop and hair metal, and we mean that in the best way possible. Say what you will about Adam Lambert, but the boy definitely does cheese brilliantly. The only problem is that he doesn’t go far enough, likely the result of the label trying to tone down his flamboyance.

Lambert is at his best when he’s at his gayest. Yeah, the straight-up rock songs are fine, but when he indulges his appetite for over-the-top theatrics, you really see what he’s capable of.