The Way Out (Temporary Residence) 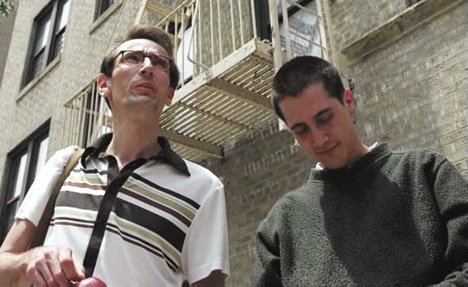 Considering its strange mix of “found footage” vocal samples, analog and digital instruments and semi-ironic tone, The Way Out is a remarkably easy listen. It’s not conventional by any means, but this first album in five years from aural collage artists Nick Zammuto and Paul de Jong is immensely listenable, as serene as it is unclassifiable.

Those familiar with the Books’ style will find plenty of their trademark juxtapositional humour – Beautiful People’s pseudo-religious hymn to math, say, or The Story Of Hip Hop’s rabbit-centric children’s story. But this time the structures sound more like actual songs than ambient experiments.

The scrambled funk of I Didn’t Know That, for instance, is a new direction, especially since much of the album uses warm synths and cello to almost New Age effect. It’s no coincidence that the album begins and ends with voices from a hypnotherapy tape.

Top track: I Didn’t Know That