NOW MagazineMusicSurvey: 96 per cent of Canadian music venues are at risk of failing 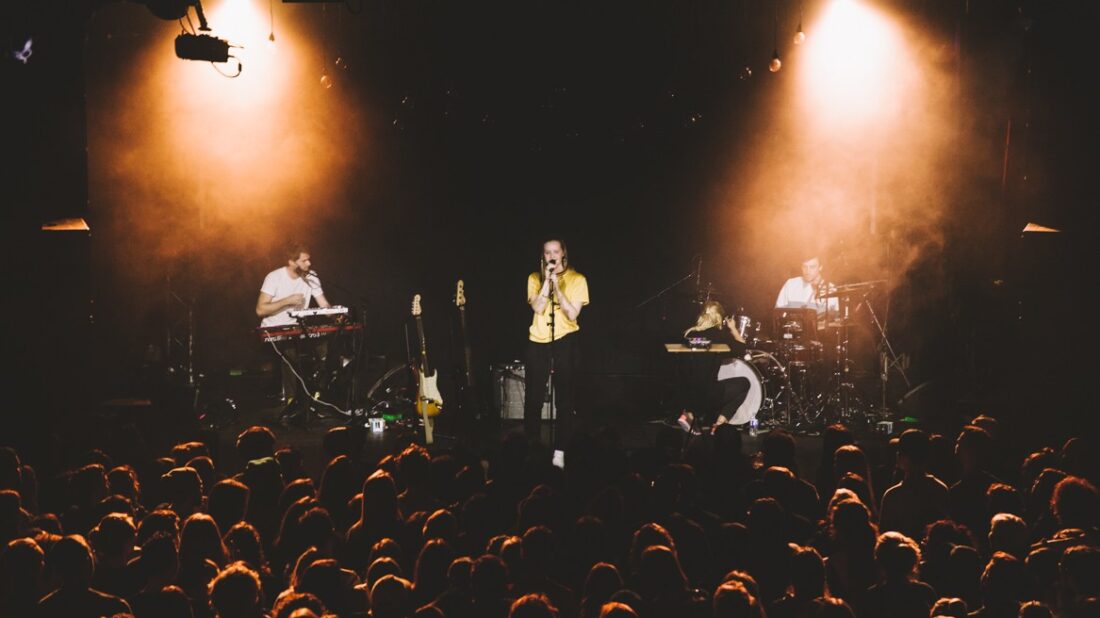 A new study commissioned by the city of Toronto and the Canadian Live Music Association (CLMA) confirms what we’ve known for years now: live music venues are extremely important to the economic and cultural health of Toronto – and they’re in major danger.

The study, called Re:Venues: A Case And Path Forward For Toronto’s Live Music Industry, was undertaken by Nordicity. In it, analysts point to a survey done by CLMA of members in May. Of the 177 venues surveyed across Canada, over 96 per cent of respondents said they were at risk of business failure. They cited the cost of rent, utilities and insurance as three main issues.

More than 70 per cent of those 177 venues had already started laying off staff.

The Re:Venues study was actually initiated two years ago, before the COVID crisis caused venues to stop holding concerts. In fact, these spots have been in danger long before the pandemic. The study also measured the economic and cultural impacts of venues in the city.

It found that Toronto has 588 music venues with 236 of them being “spots for which music is integral to their business.”

In the months since the pandemic shutdown in March, 1,480 full-time jobs have been lost. As well, at least 11 music venues have closed in Toronto since then, including the Hideout and Club 120.

The study recommends some paths forward, including some relief measures that have already been enacted or discussed. One suggestion is lowering property taxes for music venues (a program that recently came into effect). Another proposes a group insurance program tailored to live music venues – an important concern right now as venues are being denied commercial liability insurance.

In a national survey, 70 per cent of respondents indicated they were ineligible or unable to access government support. One of the recommendations is to adjust the Canada Emergency Commercial Rent Assistance (CECRA) to make it mandatory for property owners of music venues to apply.

Other recommendations include redirecting funds and grants for music venues, establishing a new Canadian Live Music Fund to support venues on a federal level and establishing opportunities for business education and training among venue owners.