The hottest real estate market in Ontario is just outside Toronto 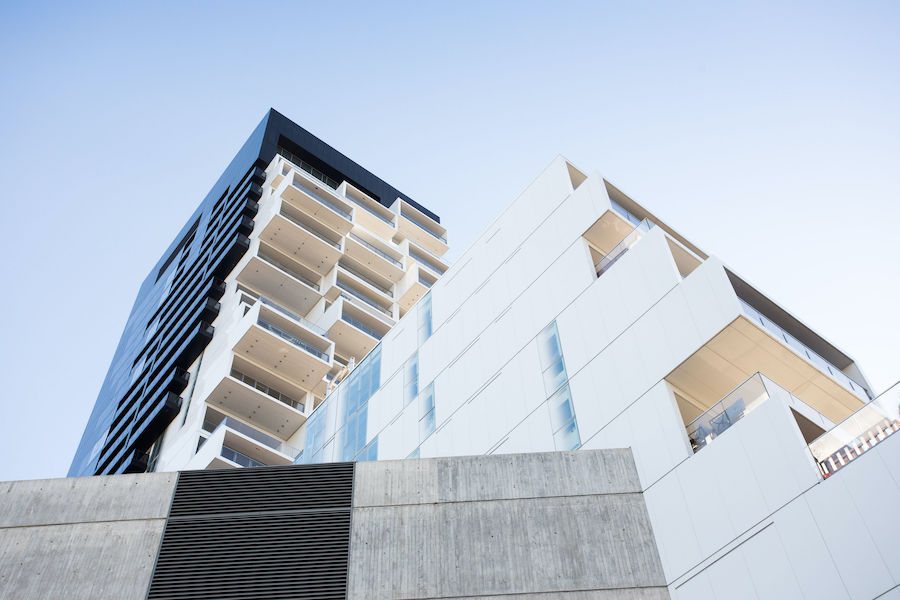 Move over Toronto. Oakville is the hottest real estate market in Ontario, according to Zoocasa.

In a report published December 10, the real estate blog ranked the most expensive markets in Ontario according to average sale prices in October.

It also determined how competitive each city was according to sales-to-new-listings ratio.

The Toronto real estate market came seventh with an average home price of $1,025,925 and a 45 per cent sales-to-new-listings ratio, which means it is a balanced market.

Oakville, on the other hand, was the most expensive city in Ontario with an average home price of $1,313,481. Oakville was also a seller’s market with a 69 per cent sales-to-new-listings ratio. But even Oakville wasn’t as competitive as Whitby and Burlington, which were 89 per cent and 88 per cent.

Only five of 35 markets were balanced, according to Zoocasa. The remaining lean in seller’s favour.

Toronto was actually the least competitive real estate market among the 35. The city’s sales-to-new-listings-ratio collapsed with newly built condo apartments hitting the market while the pandemic hit the gas pedal on an exodus away from the city.

Whitby and Burlington’s high sales-to-new-listings ratio has a lot to do with buyer’s looking for more green space, especially with more people working from home.

The Toronto real estate market had 7,823 new listings in October and only 3,514 sales. Of those new listings, 4,494 were condos. And only 1,438 condos were sold. November’s sales-to-new-listings ratio for Toronto was slightly higher at 51.3 per cent.

“Buyers are most interested in freehold properties with backyards,” says Zoocasa agent Claudio Castro in the report. “Homes listed in the $1 million range are the most competitive.”