Review: Caribou surrenders to the current on Suddenly

Dan Snaith has an uncanny ability to communicate emotion in tone, lyric and structure 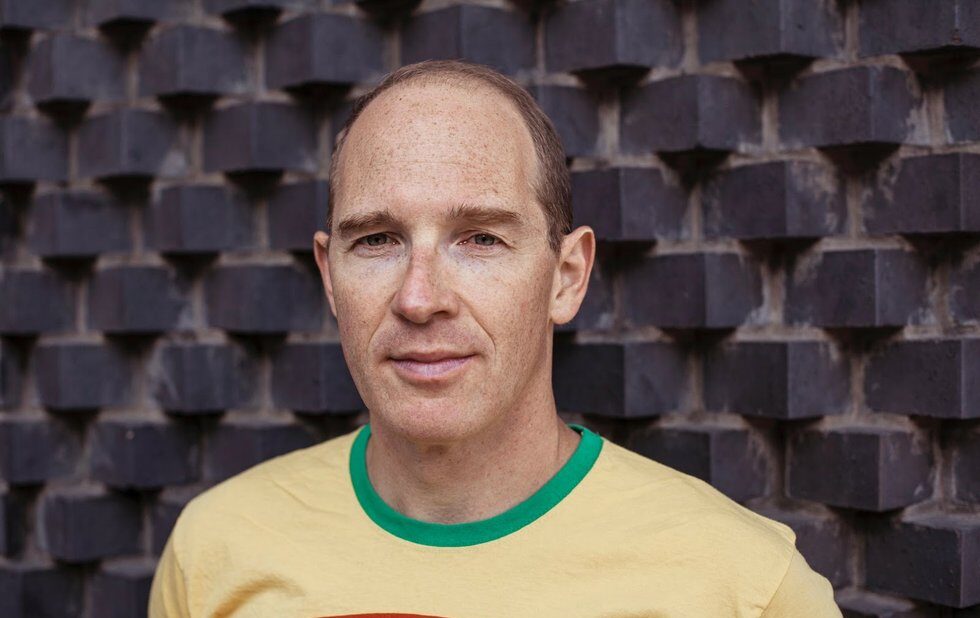 In his 20 years making music under various monikers, electronic musician Dan Snaith has continually established himself as an expert architect of soundscapes that are equally unfamiliar and warm. Suddenly is the first new Caribou album in six years, and it’s imbued with splendour and curiosity: an ongoing commitment to ushering us, gently, into his own idiosyncratic sonic world. After all this time, he’s still finding new ways to express it.

Across the record’s 12 tracks, Snaith shows an uncanny ability to communicate emotion in tone, lyric and structure. The record’s title speaks to the universal experience of lifelong emotional whiplash: situations, relationships and identities all in constant, violent flux, changing on a dime and crashing against breakwalls.

Opener Sister is a mellow synthscape foregrounded by Snaith’s tender vocals: “Sister, I promise you I’m changing/You’ve heard broken promises, I know,” he sings, his voice barely more than a whisper. As the track hums to a close, the pitch shifts like a toy with dying batteries.

You And I begins with serene synths, soothing drums and Snaith’s plush, neon vocals. It careens into ocean-deep digital beats and vocal samples, then reverses back to its initial form. Sunny’s Time and New Jade lean into subdued hip-hop beats while Home delineates into wonderfully textured R&B, an entire universe brought to life via Snaith’s meticulous sampling.

Suddenly feels distinctly tactile, like each song has a shape and texture. It’s grounding enough that even when tracks U-turn and fold in on their melodic patterns, it feels safe, even sensible. Snaith allows himself the space to explore and develop these feelings, like on the five-minute slow-build rave-up Never Come Back and closer Cloud Song, which runs nearly seven minutes. “I’m broken, so tired of crying/Can’t seem to find my way to you,” he coos. But there’s no desperation the vocals are unwavering and assured, relaying a suggestion of certainty.

Across Suddenly, Snaith surrenders to the current. If you do, too, you’ll find a rich and rewarding listening experience.

Top track: You And I