The Vancouver singer/songwriter pulled the plug on his Toronto concert last Friday due to COVID-19, but then played anyway – to nobody 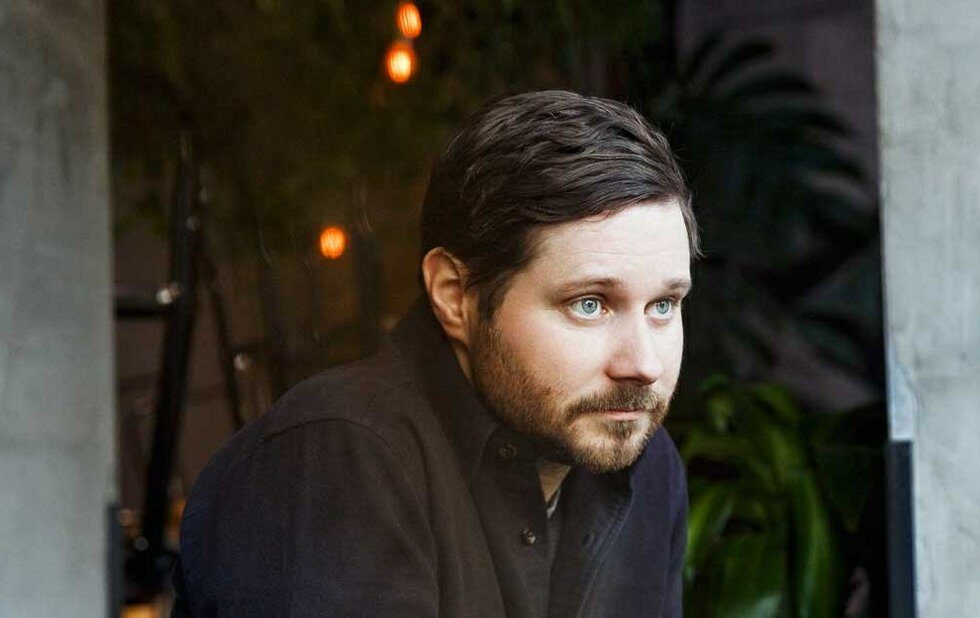 Dan Mangan was slated to play two shows last week at the Danforth Music Hall when concerts started getting cancelled and postponed left and right because of COVID-19. His show on Thursday, March 12 went ahead as scheduled, but by the time Friday’s show came along the city had mandated not to hold any gatherings with more than 250 people. So the husky-voiced Vancouver singer/songwriter cancelled the show. But then he played anyway – to nobody.

“It was obvious that postponing our second show was the right thing to do, but all of our gear was already set up,” Mangan says in an email to NOW. “[Drummer] Don Kerr suggested we just play anyway. He pulled in his pal Craig Small of [Toronto-based production, design and animation studio] the Juggernaut, who pulled together a team to capture everything in literally minutes. I couldn’t believe it. Everything fell into place.

“Huge thanks to the Danforth staff who helped make everything possible.”

The concert is a celebration of the 10th anniversary of Mangan’s breakthrough album Nice, Nice, Very Nice, so expect to hear some recent indie classics.