Ahead of the council's next meeting, we look at what it is and how it could help 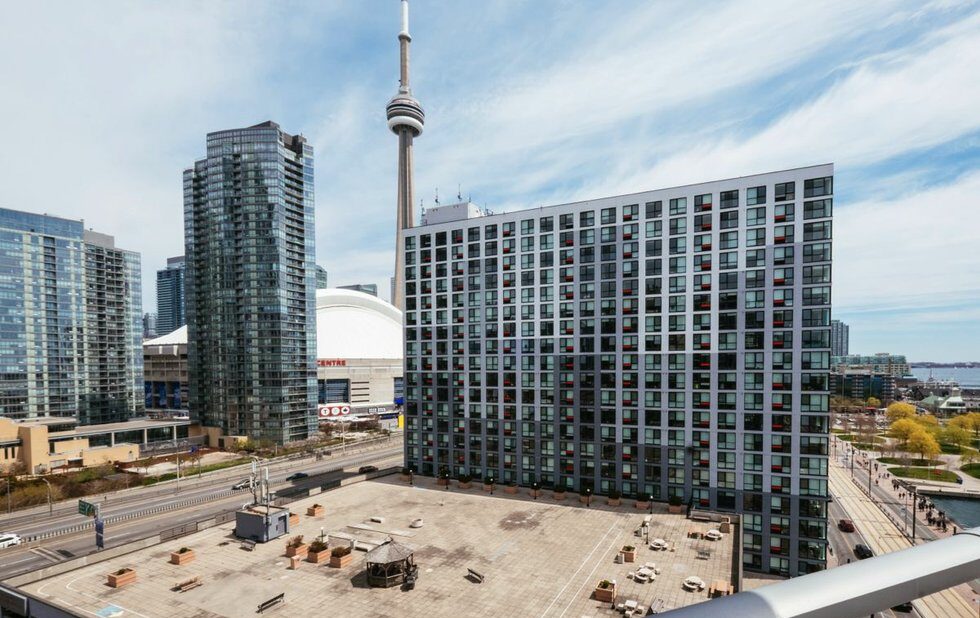 A key element in the Toronto Music Advisory Council’s plan to address the vanishing venue crisis is the Agent Of Change principle.

In February, TMAC recommended that the general manager of Economic Development and Culture and the chief planner and executive director of City Planning consider the Agent Of Change policy as a part of TMAC’s “Measures to Protect Music Venues in Toronto.”

With the next TMAC meeting happening on Monday (June 5), we take a closer look at what the policy would do. TMAC meetings only happen quarterly and include deputations from the public, so we encourage you to attend. (You can see what’s on the agenda here.)

When a new development like a condo building is introduced into a neighbourhood, under the Agent Of Change principle, those introducing the development would be required to respect the existing neighbourhood dynamic. So if a condo goes up near a pre-existing venue, it would be the developer’s responsibility to disclose to future residents that they’d be living next to a venue and to make any necessary adjustments to building plans for things like soundproofing.

How could it help live music?

The policy would mitigate the chances of new residents’ noise complaints forcing a club to shut down. Venues would be protected from encroaching condo development as long as they maintain their original licence agreement.

Though the Agent Of Change is often portrayed as favouring venues over new developments, what it really favours is original land use. If the tables were turned and a new venue were to crop up in a residential neighbourhood, the venue would be the agent of change and have to employ its own noise attenuation measures.

The concept has gained support from music communities as a solution to venue closures, but it also has applications beyond live music. Think back to residents in King West condos who were soured to learn they’d bought a place downwind from an abattoir. Though the Quality Meats slaughterhouse on Tecumseth closed on its own, under the Agent Of Change policy, it would have been protected from pressure by resident groups or other organizations.

Where has it worked?

London, Montreal and San Francisco have already put the progressive policy into place. Coined in Melbourne in 2005, it was enacted in the Australian state of Victoria in 2014 after 20,000 people rallied to save a 200-capacity venue called the Tote. The Victoria state legislation mandates that any new developments within 50 metres of a live music venue must take care of their own soundproofing.

In San Francisco, the Agent Of Change policy applies when a new development and a venue are less than 300 feet apart. Within that window, developers have to engage in outreach with local nightlife participants and attend a public hearing. They also have to disclose to their residents by affidavit their proximity to a venue, ensuring that owners of those units can’t sue the venue as a nuisance later on.

Could the Matador or Rebel benefit?

TMAC’s request is for a Toronto-specific version of the model designed with our own streets and neighbourhoods in mind.

Put into effect, the policy would fundamentally change the city’s planning system. Currently, relationships between residents and venues are often adversarial. Laws favour complainants, regardless of how long they’ve lived in the area. We’re seeing this first-hand as the Entertainment District changes from clubland to condoland. Without an Agent Of Change principle in place, NIMBYism can really take hold.

It’s unclear how or if the principle would apply to less black-and-white situations like the much-delayed reopening of the Matador or Rebel’s bid for a liquor licence for more outdoor events. What is clear is that something needs to be done about Toronto’s rapid growth, which is happening at the expense of the very cultural institutions that make it a desirable place to live. Growth and quality of life don’t have to be mutually exclusive.

When can it happen?

Once Economic Development and City Planning report back on their findings, it’ll be up to city council to sign off on the policy. Given that TMAC’s original request was made in February and it was itself a response to a city council motion made in November 2016, it could be a while. Public pressure has been known to speed things up.