The province will end the services when the state of emergency ends, but some cannabis retailers are wondering why 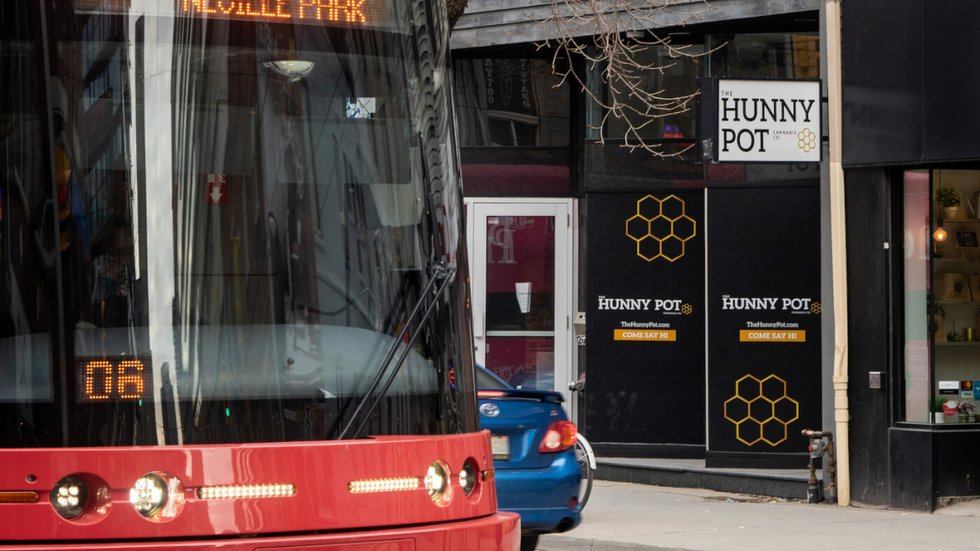 “This temporary measure supported cannabis retailers during an unprecedented economic downturn and ensured consumers could access legal and safe recreational cannabis while adhering to public health guidance during the pandemic,” says Emily Hogeveen, spokesperson for the Ontario Minster of Finance. “As our province carefully moves towards recovery, the EO to temporarily allow for cannabis retail curbside pick-up and delivery will end when the Declaration of Emergency expires along with other temporary measures that had been put in place to support people and business during the public health emergency.”

“This is a huge step backwards for Ontario’s cannabis consumers, and a huge win for the illegal market,” says David Clement, Toronto based North American affairs manager for the Consumer Choice Center. “Banning curbside pick up and delivery options ultimately makes the legal market less attractive, which only serves to embolden the illegal market, who have long offered these services.”

Caryma Sa’d, executive director of cannabis advocacy group NORML Canada, says there’s no clear reasoning behind the province’s decision to end curbside pickup and delivery services other than the fact that the initial order was specified as temporary. She says it goes against what should be their best interest: for legal cannabis to succeed.

“If that’s their goal, they should be making it easier, not harder,” she says. “This is a step backwards. It seems shortsighted – not just to retailers and small businesses who invested money, time and energy training into developing those services, all with a view towards protecting the public – but consumers, as well.”

Hogeveen says the government’s framework for reopening gives cannabis retail stores the ability to reopen with measures in place to enable physical distancing by taking appointments or limiting the number of customers in store. But the OCS will continue to deliver through Canada Post, so clearly the problem is not delivery itself.

“It gives the province a competitive advantage over private business, which is problematic in its own way,” says Sa’d.

There were no complaints or legal issues when it came to private cannabis delivery as far as Sa’d knows, so it’s unclear what problem the policy reversal is solving. Restaurants and bars will still be able to sell alcohol for takeout and delivery with food until at least the end of 2020, whether or not the emergency order ends by then. And unlike cannabis, they’re not competing with a robust black and grey market.

“Emergency orders will continue for some industries, but cannabis is left off the list. We’re trying to figure out why,” says Cameron Brown, spokesperson for the Hunny Pot, which operates six retail cannabis stores in the province. “Why is there always a different agenda for cannabis?”

According to the OCS’s yearly report, legal cannabis has only 19 per cent of the total cannabis market. The rest is the grey market. Delivery has meant legal outlets were able to reach consumers who might not have access to a legal store, or just hadn’t tried it yet. According to Brown, the Hunny Pot saw a 70 per cent reduction in revenue after COVID forced them to shut down, and the number is now at 40 to 50 per cent. About half of their business is still curbside and delivery (in the weeks before they were allowed to open, it was all of it).

“We spent a year building up our client base, and now the government is making us give it back away,” says Brown. “When we lost 70 per cent of our revenue, where do you think that market went? Delivery [and pickup] gave us the tools to help compete with the black market. To take those away now will just send people back there.” 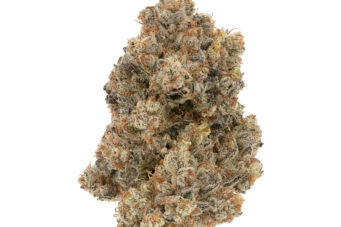 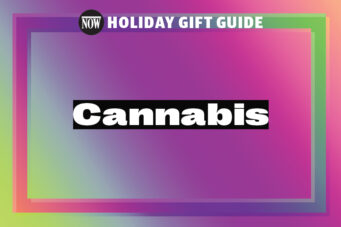 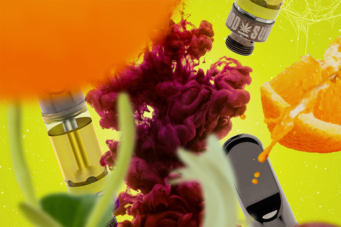