TIFF review: The Rest Of Us 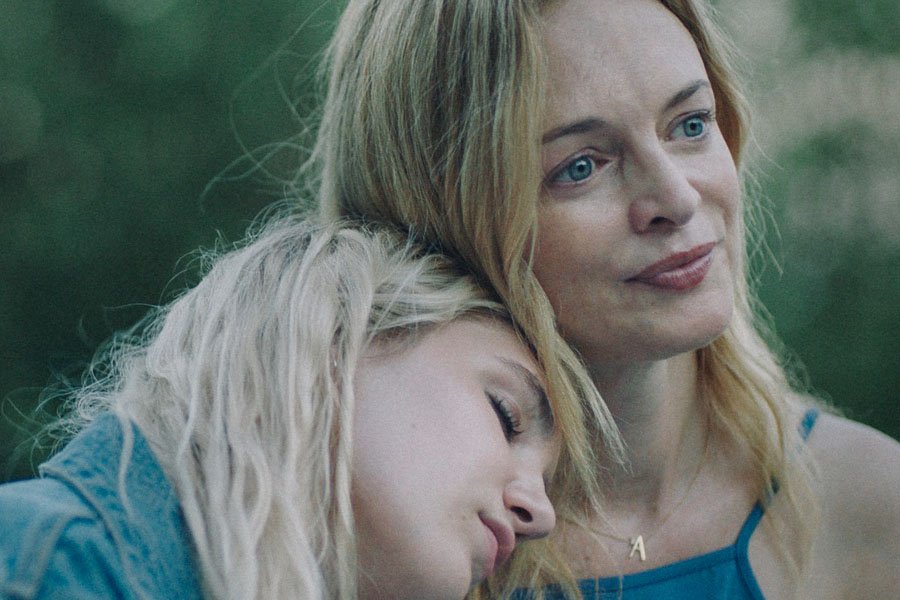 Veteran producer Chin-Yee (Rhymes For Young Ghouls, Lost Generation) makes her feature directorial debut with this study of a single mother (Heather Graham) who takes in her ex-husband’s widow (Jodi Balfour) and young daughter (Abigail Pniowsky) when they need a place to stay, much to the disgust of her own daughter (Sophie Nélisse).

It’s a small, delicate drama – maybe too small, since the 80-minute running time has the effect of compressing certain emotional beats. (There’s also a climactic revelation that struck me as painfully obvious, though others didn’t see it coming.)

But it’s not a bad thing when a film leaves you wishing it were longer, and Chin-Yee gets excellent, heartfelt work from all four of her leads.