The Fringe Collective (July 1-12), the Toronto Fringe’s replacement for this year’s cancelled festival, naturally isn’t offering as many shows as the normal fest. But there are still over 50 works competing for your virtual time. Here are some proven talents you shouldn’t miss. Just remember to see some shows by unknowns, because it wouldn’t be the Fringe without a few discoveries. Info at fringetoronto.com.

In just a few years since graduating from Sheridan College, Sears has joined the front ranks of musical theatre stars, making memorable appearances in Kinky Boots, Passing Strange, Little Shop Of Horrors and the title role in Young People’s Theatre’s Mary Poppins. She just won a Dora Award and a Toronto Theatre Critics Award for her riveting turn as a daughter struggling with her traditional mother in Caroline, Or Change. In Andrew Seok’s short film Birth Of A Song, Sears adds her rich voice to a cast that includes Chilina Kennedy to demonstrate how a song goes from the written page to recording. July 1-3 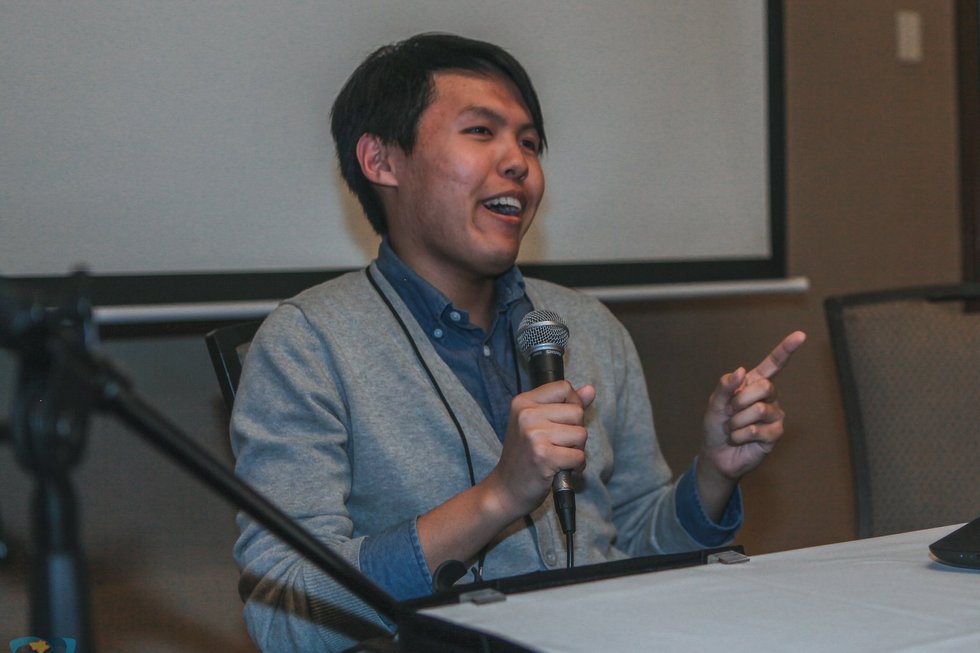 A Perfect Bowl Of Pho, Nguyen’s boisterous and clever musical about the history of the Vietnamese noodle soup, was part of a fu-GEN double bill last year that signalled the emergence of lots of fresh, irreverent talents. In Julie Phan’s Fine China, he also played a gruff, judgmental Asian dad with spine-tingling realism. This video version of A Perfect Bowl Of Pho should work well, particularly since recent U of T grad Nguyen’s story covers a lot of ground. And maybe get some takeout from Banh Mi Boys (it pops up in the show) before watching. July 4-6

The always engaging Ruffman is a well-known TV personality, best known for her many years on the beloved series Road To Avonlea and the home improvement show A Repair To Remember. Now she’s debuting the short film Things Dead People Say, a serio-comic metaphysical adventure about talking to people in the afterlife. Directed by the always reliable Leah Cherniak, you don’t need a sixth sense to realize this will be a hit show. July 1-3 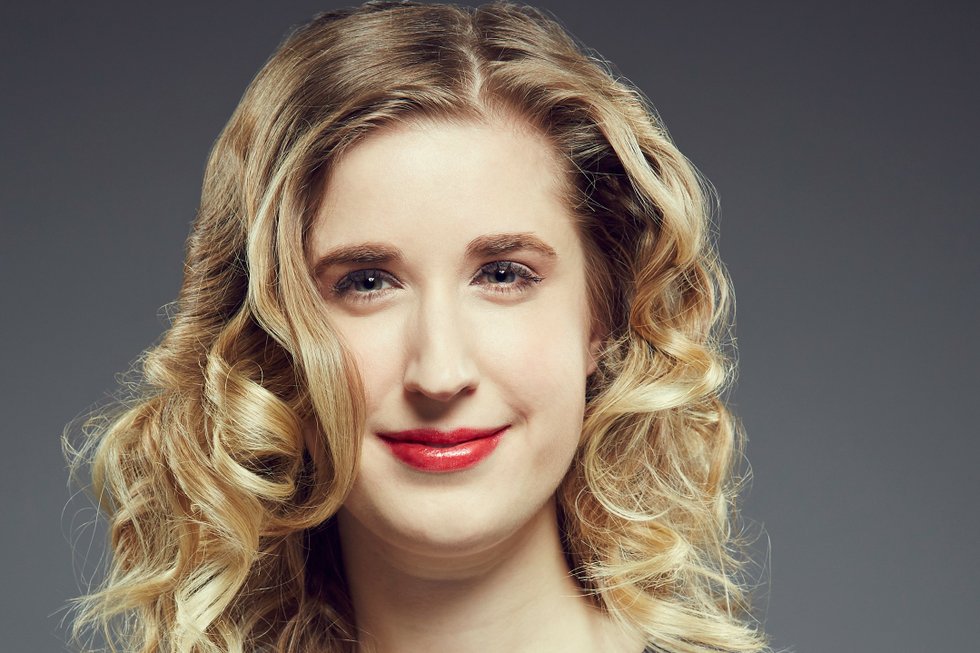 Harris’s solo show Destiny, USA, about moving to the U.S., living in Trump’s America and working as a relay operator for the deaf and hard of hearing, was one of the highlights of last year’s Toronto Fringe. It was the latest of a string of excellent storytelling shows like Pitch Blonde and The Homemaker. In her latest piece, These Things… Build Up Over Time, presented as a podcast, Harris recounts some life-changing events that happened before lockdown. Make sure you have a box of Kleenex nearby as you listen. July 4-6 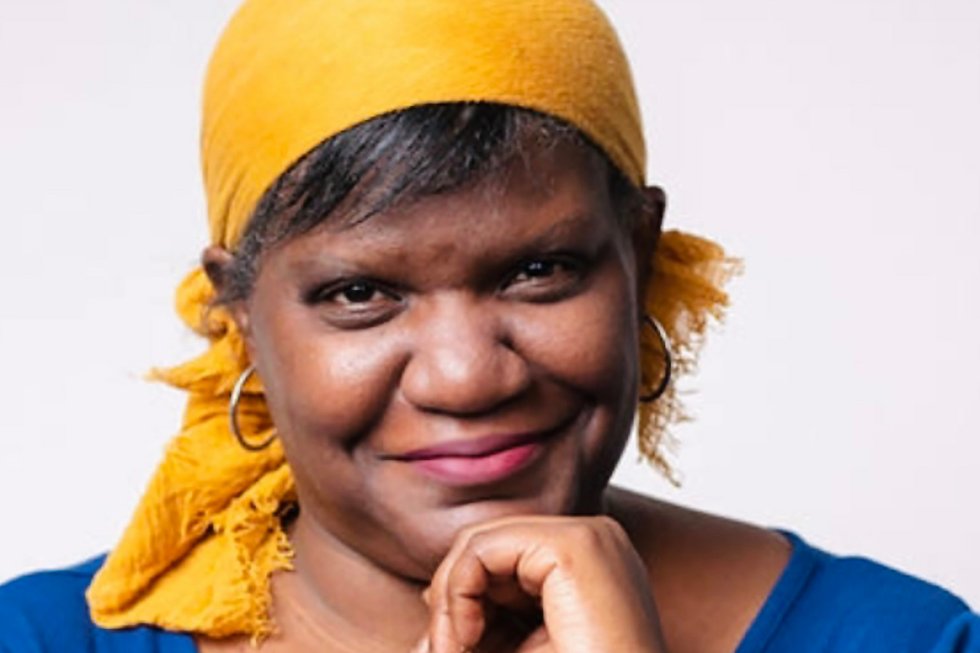 The Cahoots artistic director’s voice has been one of the most impassioned during the #inthedressingroom conversations. And a few years ago at the Fringe, Taitt directed the incendiary historical drama The Seat Next To The King, which went on to be remounted at the Theatre Centre. So look for some urgent insights as she facilitates Stories From The Fringe, a livestream of stories by BIPOC artists talking about their experiences both at the festival and elsewhere. July 7 at 8:30 pm on Facebook 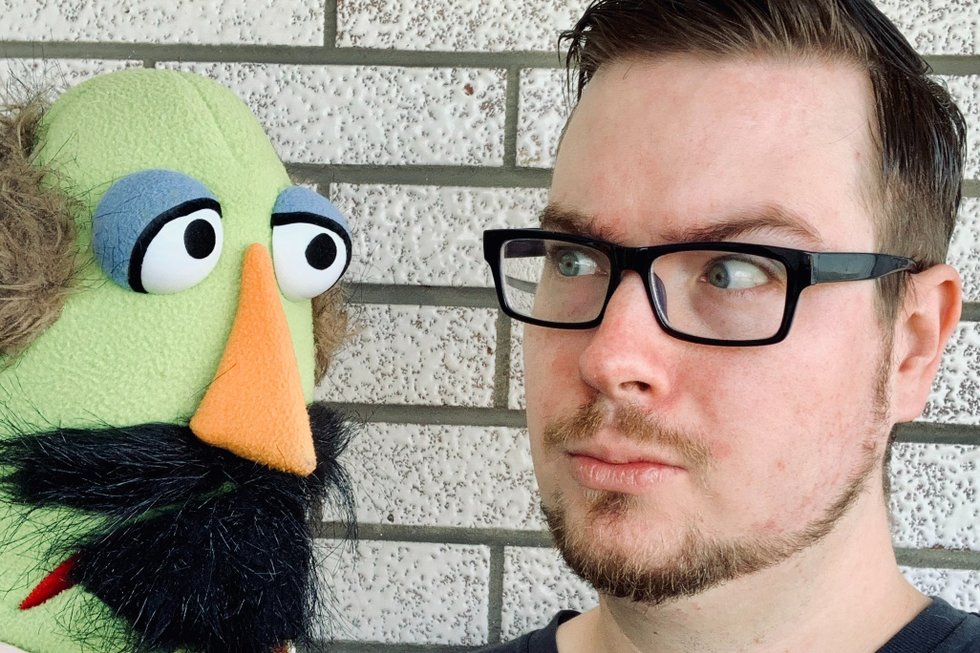 One of the talents behind hit-machine Theatre Brouhaha, McGee has created many sold-out Fringe shows, including 2018’s Featherweight, which he wrote and directed. He’s also the brains behind Shakey-Shake and Friends, which produces all-ages-friendly shows like Twelfth Night… A Puppet Epic! and The Tempest… A Puppet Epic!, featuring the Bard’s work and puppets. This year he’s written – and performs in – King Lear… A (Self-Isolating) Puppet Epic!, which is fitting because legend has it Shakespeare wrote Lear while he was in quarantine. You’d be a, um, fool to miss it. July 1-3

Gladstone and his Monster Theatre have been performing raucous and innovative Fringe shows for about two decades. Last year’s jaw-dropping Til Death: The Six Wives Of Henry VIII, was one of his best, especially as a showcase for actor Tara Travis, who played all six royal wives with virtuosic skill. Gladstone and Travis are back in Who Killed Gertrude Crump?, a radio play murder mystery about the afterlife of the grande dame of mystery, Agatha Christie. Considering their skills, this “whodunnit” might make you ask “how’d they do it?” instead. July 1-3 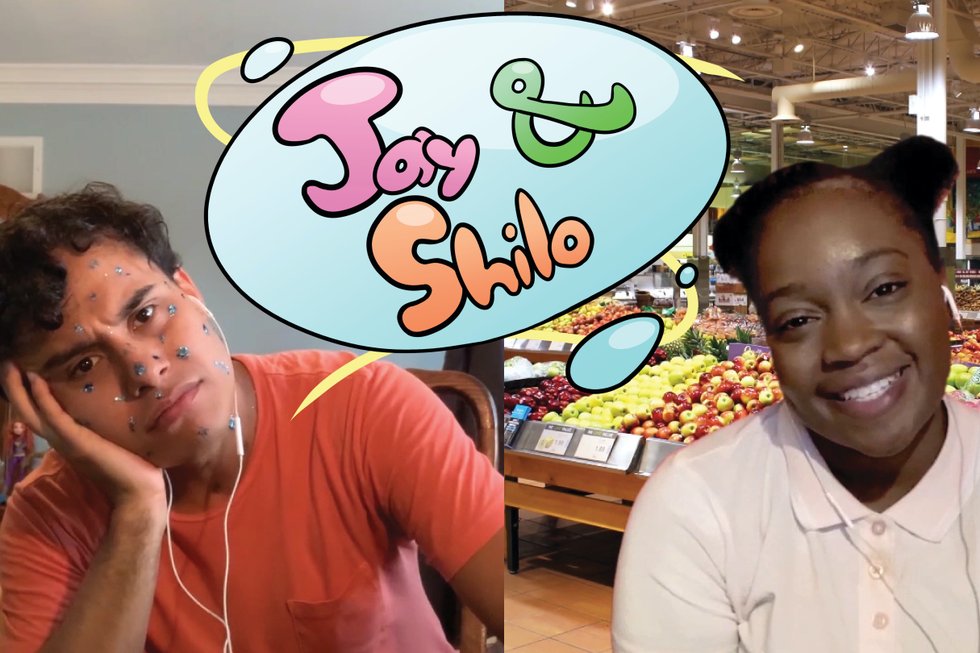 Zita and Lewis are amassing impressive theatre credits: the former in Lilies, Maddie’s Karaoke Birthday Party and Richard III, the latter in Mary Poppins and Sousatzka. The two were adorable as brother and sister in the 2017 KidsFringe musical Jay & Shilo’s Sibling Revelry, and they’re back in the mini-musical video sequel Jay & Shilo: Phrantic Phone Call. Written by Alisse Lee Goldenberg, Scott Christian and Lezlie Wade, this all-ages show should be as heartwarming as it is funny. Neither actor is the sort to just phone in a performance. July 1-3