How Toronto’s party scene can get safer using harm reduction

Two experts tell us what promoters and venue owners should think about when it comes to harm reduction – and what partiers should know, too 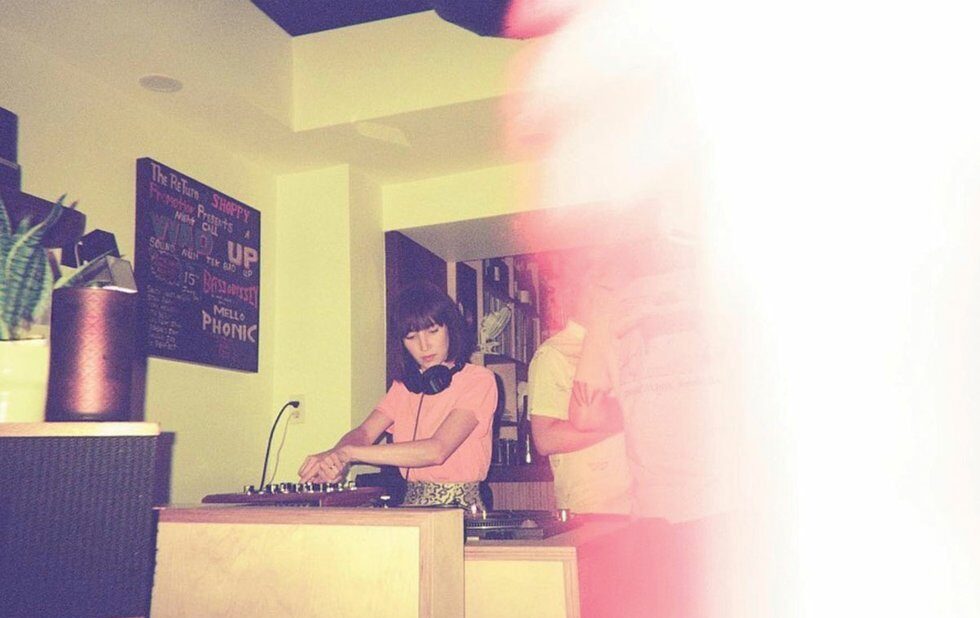 The opioid crisis has shaken Toronto’s nightlife scene into action. Seemingly overnight, it’s become commonplace for partiers, DJs and promoters to carry naloxone, in case someone at an event experiences an overdose and needs the opioid-blocking medication. But when it comes to harm reduction, are we doing enough?

“When we talk about substance use, we’re not just talking about opioids, especially in the context of nightlife,” explains Diana McNally, a training and engagement coordinator at Toronto Drop-in Network and a DJ under the name Automaticamore. “Generally, in Toronto’s dance community people aren’t using opioids as much as they’re using stimulants [like cocaine, methamphetamine], but there are still associated risks.”

Though McNally sees the community’s embrace of naloxone as a step forward, she says it hasn’t furthered the conversation around substance use broadly. “We never actually talk about people’s substance use, except in the context of when someone overdoses on opioids.” 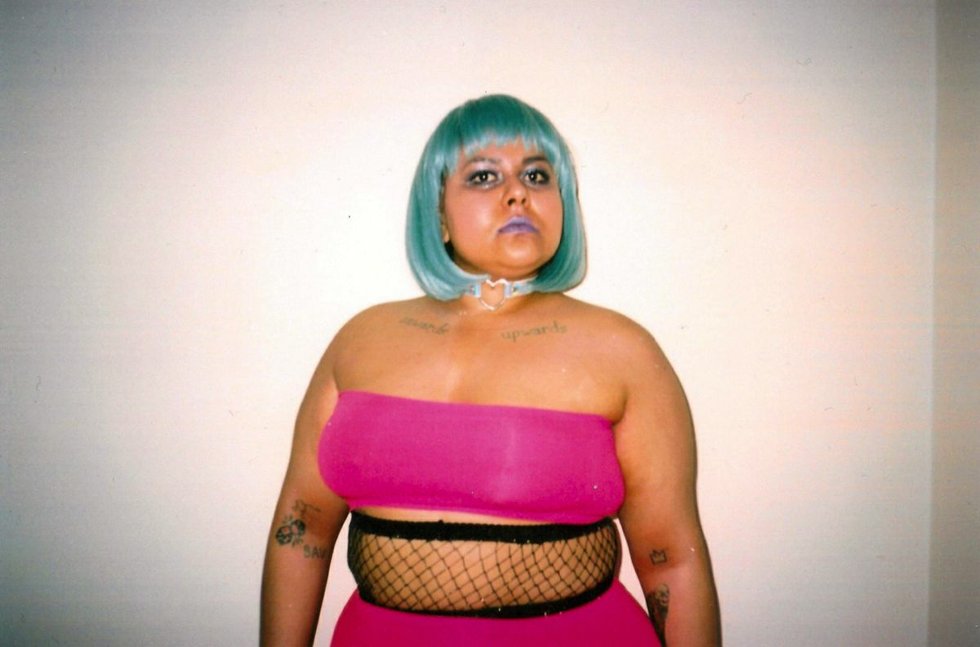 Gigi Mehta of Pieces to Pathways

Gigi Mehta, a drop-in worker with harm reduction organization Pieces to Pathways, calls substance use the “elephant in the room” of the city’s dance and party scene, and that silence has consequences. “[Not acknowledging it] forces people to make unwise choices and pushes them to use in a less safe environment, where they can’t get help if something goes wrong,” Mehta says.

McNally and Mehta pinpoint what partiers need to know in order to be safe, and what promoters and venue owners (across the genre spectrum) should be doing to promote harm reduction.

Get familiar with the services available

The good news is that there’s already many harm reduction services available for partiers and promoters to access and fold into their event programming.

The TRIP! Project has been going strong since 1995. It has safer partying info on their website and offers on-site outreach booths at parties staffed by trained professionals. The aforementioned Pieces to Pathways (P2P) is partnered with the city’s Breakaway Addiction Services to offer queer and trans-led programming and drop-in services for LGBTQ+ youth. Asian Community AIDS Services provides a number of services including outreach with safer sex information. The AIDS Committee of Toronto also offers outreach and community education through their Toronto Vibe online resource.

Many of these programs also offer help with managing addiction and transitioning to sobriety should someone want to take that step.

One of the first key philosophies of a harm-reduction approach involves acknowledging that people will use whether or not they have the materials to do so safely, but McNally and Mehta have observed a reluctance to provide the tools partiers need.

Promoters and venue owners can encourage safety by having safer use kits or “party packs” at their events. The mere presence of the kits at a party works to normalize and destigmatize drug use. Organizations like P2P can supply parties with these kits, which can take on many forms, from earplugs, condoms and gum to clean needles, glass bowl pipes or straws for snorting.

Don’t know what to put in your party’s safer use kit?

“If you know folks who use drugs and who want to be involved at your party, why not do kit-making with them?” McNally advises. “They know what they want in it! Ask them.” 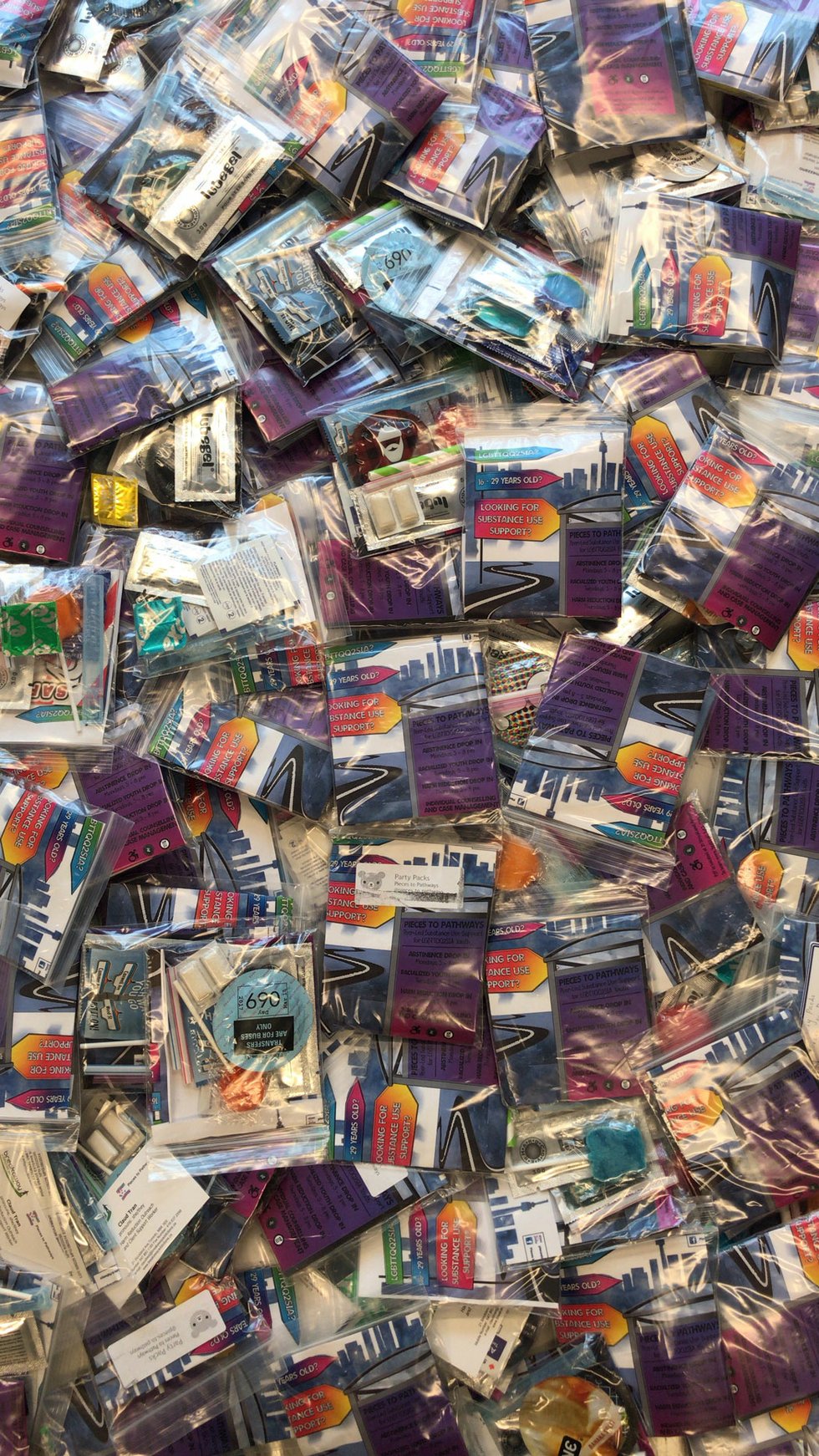 Pieces to Pathways makes and supplies safer use kits or “party packs” like these.

Part of the services groups like P2P and TRIP! provide involves having trained bodies on site who can spot the signs of an overdose and know what to do. Parties like On Earth, Strapped, New Ho Queen and Freak Like Me have already made this a standard practice.

She says parties are safer when someone’s physically there to keep a watchful eye. In addition to her work with P2P, Mehta attends events as a volunteer “rave mom.” “I’m just going around the party making sure everyone is alright. Just moderating the vibes of the party.”

While space comes at a premium in this city, having room at parties for people to come down or just chill out can also make a world of difference.

“There’s a middle ground between dancing and partying and just sitting there and not being active,” McNally says. “If someone’s been using a lot of stimulants, give them a chill-out space so they can work through what they’re going through.”

Mehta agrees. “Having a space where you can just be quiet, with a drawing station, food or non-alcoholic options makes a difference for everyone.”