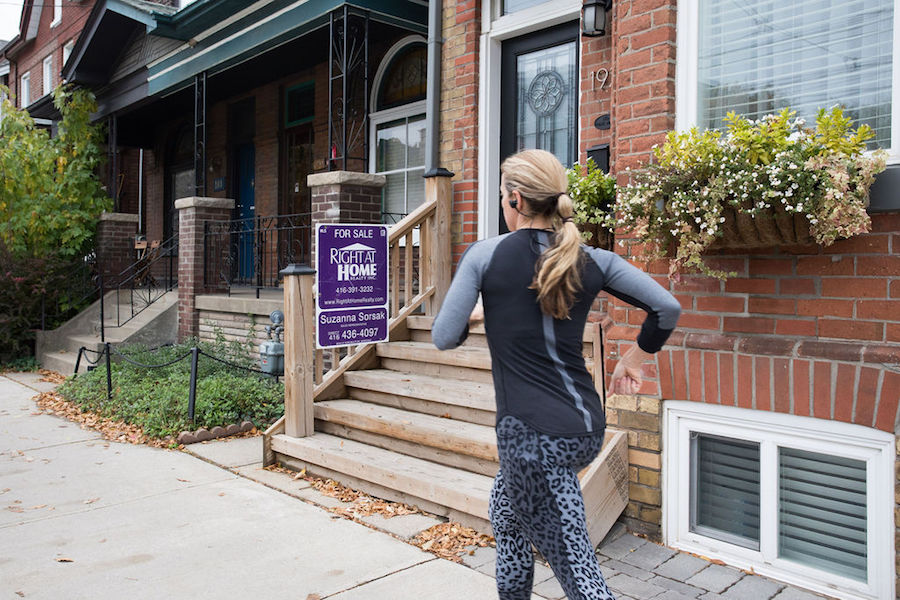 2020 has been a very fascinating year when it comes to Toronto real estate. Our housing market reacted in unexpected ways to a global pandemic that hit the economy hard.

Just when you think Toronto house prices couldn’t get any higher, they keep getting higher. There are so many condo units sitting vacant and more being built. All the while, the need for affordable housing gets more urgent.

Time will tell if the vacancy tax the City of Toronto plans to introduce will shake things up in a positive way, and whether immigration will resume, fuelling a post-pandemic housing rush.

One thing is for certain: Demand for housing remains high, but the city needs a greater diversity of housing options while taking environmental concerns into account.

To discuss these issues, we gathered a panel of Toronto real estate experts: two brokers, Odeen Eccleston from WE Realty and Meray Mansour from RE/MAX Hallmark, and two urban planners, Paul Demczak from Batory and Cheryll Case from CP Planning.

Our experts discuss what’s in store for Toronto real estate in 2021, what types of housing should be built and where, and the urban planning and affordability challenges ahead. Watch the whole conversation in the video or read condensed and edited excerpts below.

NOW: The Toronto real estate market seemed to ignore the pandemic as the prices kept going up this year. But at this point, the condo market especially is at this weird standstill. There’s too much supply, not enough demand. We’re seeing an overwhelming amount of listings but the prices are slipping just a little, as if they don’t want to admit that they should be going down.

Meray Mansour: A lot of these condos were purchased by foreign investors. They’re just kind of sitting there. I guess these foreign investors don’t need to sell them. They’re riding the wave of the pandemic. I think that the vacancy tax is going to help that a lot and also increase the supply in the homes as well.

Cheryll Case: We’re dealing with a really complicated system. People invest in land for personal value: a home for their family and/or investing for their future well being. Once you met those two goals, it becomes an ego issue. Your family needs are met. You have enough money for your savings, for a safe and comfortable retirement. Maintaining your house value, not renting at lower or not selling it for longer, becomes an ego thing. And that is actually quite destructive.

Paul Demczak: I want to maybe dial it back. We have this hierarchy of planning. In the late-90s, early-2000s, we were building on average upwards of 30,000 detached units annually. And then around 2005 or 2006, the province introduced a bunch of legislation, including what’s known today as the Ontario Greenbelt. What that basically said is “stop building out and build up.” That number of detached housing units has significantly gone down ever since that that time in 2005 to the point where we’re building way less than 10,000 units annually detached. Right now we’re hovering around five thousand units annually this time of year. And then the condos are trying to make up some of the shortfall in terms of the lack of supply. In my humble opinion, we need to build a lot more. And ideally we’re building more of a mix of housing.

Odeen Eccleston: When things get back to normal, whenever that may be, we’re expecting hundreds of thousands of people and they’re going to need places to stay. They’re going to have to make some revisions to that Greenbelt section to allow developers to essentially build.

NOW: Cheryll, does being able to build more on the Greenbelt jive with environmental development?

CC: No, not at all. The Greenbelt is such a precious space for environmental reasons. Planning is a complex thing. We have to think about the social, the economic and the environmental. From the environmental standpoint, we do so much damage to our planet. So if you develop in the Greenbelt, for example, you’d be you’d be furthering that damage by requiring more travel time between place and work. You’d be doing more damage also because a lot of the neighbourhoods in our cities are designed extremely poorly. If you’re living in a neighbourhood where you have to drive to the grocery store, that’s a neighbourhood that needs more density. You need to be able to have a grocery store within walking distance.

“The amount of work that goes into a seven-unit affordable housing project is the same as a 300-unit condo.”

PD: We need much more supply. How do you do that within the confines of what is allowed to be developed? How do you actually get more supply where land is limited? It’s challenging to go through the zoning process. For example, I’m working on a more affordable housing site. I think we’re doing seven units on that project. To be candid, the amount of work that goes into a seven-unit affordable housing project is the same as a 300-unit condo. It’s an extremely convoluted process. It’s become more convoluted I would suggest since 2005, in some ways that are good and in other ways that’s challenging for issues like this.

CC: The process is intense. One of my project partners that I work with, they were wanting to build affordable housing in Little Jamaica, which we know is a neighbourhood that is at risk of gentrification. And we were looking at options to redevelop these properties that we have under our ownership. The zoning process and the zoning policy said that you can only build a townhouse.

In some areas, maybe you can build it as affordable. But for this specific case, those townhouses would have to be sold for $1.2 million if built. So not affordable and not what we want.

OE: That’s a great example. Somebody can have the most altruistic and benevolent aspirations to do affordable housing, such as that property owner. Our company was trying to work with him in order to materialize that dream. But the sheer cost of doing business, as you explained, Cheryll, it makes it extremely difficult just to to call them affordable. 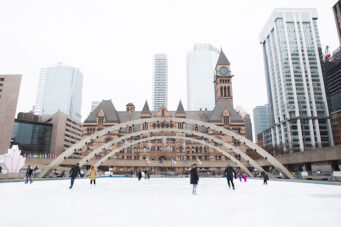 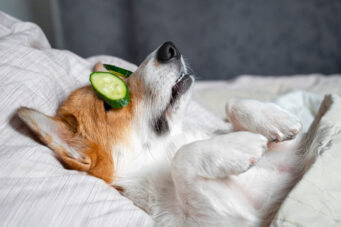