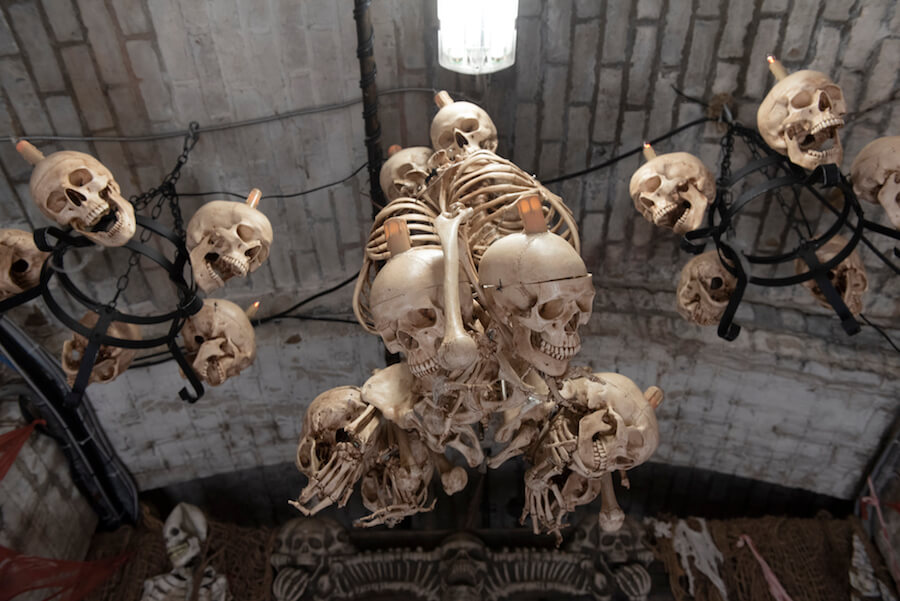 Casa Loma is offering a self-guided Halloween tour this year.

Trick or treating might be cancelled this year, but Halloween events are not. So don’t drop your sewing kit or halt your trip to Spirit Halloween just yet. There are still plenty of options for a safe, socially distanced All Hallow’s Eve in Toronto, whether it’s over Zoom, seated at an outdoor table or in your car.

Here are some of the best Toronto Halloween events of 2020.

The Toronto landmark is switching things up to keep Halloween alive during the pandemic. Starting this weekend, the castle is launching family-friendly self-guided tours of elaborate Halloween sets. This year it’s all about ambience – not actors in costumes jumping out at you. The tours will open during the day and are included with general admission.

Rendezviews, the joint outdoor parking lot patio between the Ballroom and the Fifth Social Club, has relaunched for fall and that includes a surprising Halloween event: zombie wrestling. It’s a wrestling rock show from local pro wrestling company Superkick’d. Expect some serious spectacle.

Cabana has relaunched once again as Marquee, a heated outdoor pop-up restaurant filled with art. Halloween weekend brings the Dragon Ball, a prix fixe dinner with DJs, drag performances and a costume contest with $1,000 in cash and prizes.

This autumn-themed pop-up wine bar and pumpkin patch is hosting drag performances from Calypso Cosmic, Opal Debris and more. Grab a mulled wine, pull up a haystack and cheer some queens this Halloween.

No pandemic is going to stop the city’s busiest cover band from performing. Dwayne Gretzky will take over Toronto’s drive-in concert venue for a night of spooky nostalgic tunes (Don’t Fear The Reaper is definitely on the set list), costumes and sugary treats thrown from a safe distance. This is an all-ages show and the band encourages families left out in the cold by lack of trick or treating to come.

The drive-in theatre at the Docks from Toronto Shines has created a sort-of haunted house that you experience from your car. Drive through different themed areas filled with props, lighting and creepy animatronics. Experience it on its own, or with tickets to the PC SuperDogs Howl-O-Ween show, a Devil’s Night concert or late-night screenings of Army of Darkness, Poltergeist or The Exorcist. 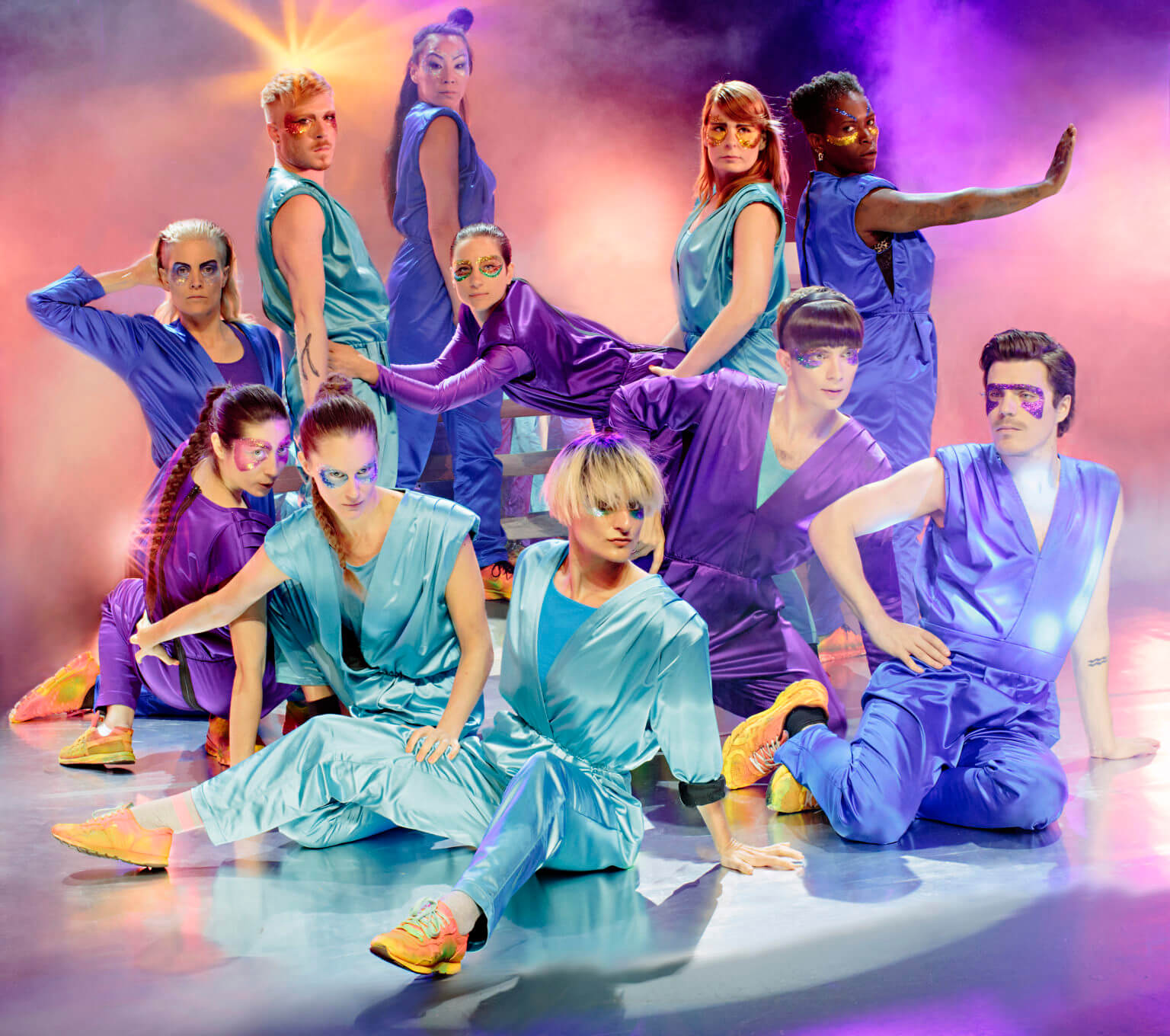 Swedish brother-sister pop duo The Knife have always been a Halloween-adjacent band so it makes sense they’re celebrating their 20th anniversary this weekend. Karin and Olof Dreijer are organizing a livestream that will feature classic music videos, the Coachella performance from their 2014 Shaking The Habitual tour and an exclusive DJ set by Olof. The Knife previously shared unreleased material and uploaded their catalogue to Bandcamp as part of the birthday festivities.

This online party/game is definitely one of the more inventive virtual events we’ve seen since the pandemic began, one of a few utilizing the mechanics of video games. Billed as an “online game, a concert, an art show, a piece of theatre, and a dance party all wrapped into one,” Planet Fabulon will send audiences on nightly choose-your-own-adventure-like quests through five levels of DJs, live musical acts and other performers in sets inspired by 8-bit video games. Virtual attendees are encouraged to dress up before logging on to Zoom.

The Church-Wellesley Village BIA has cancelled this year’s annual Halloween street party, but the neighbourhood is pivoting online. Canada’s Drag Race stars BOA and Tynomi Banks will perform, as will drag artists Halal Bae and Baby Bel Bel and burlesque performer Bianca Boom Boom. Since Church Street is the best place to show off your Halloween costume, there will be a virtual costume contest with prizes courtesy of local businesses.

October 31. 11 pm. Free. Zoom code will be dropped on Instagram on Saturday.

Nothing says 2020 like “virtual witch rave.” This event is a team-up between Bass Witch Coven and Crimson Fire Show, and it’s an all-women celebration of “fiery feminized energy.” Expect bassy music from Jonah K, Me Time, Aubade and Miss Kleio, plus fire and LED performances by Crimson Fire Show. It’s an audio-visual experience, and there’s also a Zoom dancefloor, so bring a look.

This event will bring a Halloween strip club to you. Sex workers’ rights organization Maggie’s teams up with queer party Strapped for a virtual all-Black striptease. It’s also an online party with tunes by DJs Ace Dillinger and Chanl Marshl. The night is billed as “the hottest Black strip club the world wide web has ever seen.” Just try to argue.

In-person escape rooms are a no-go right now, but Toronto company Daydream Adventure has cooked up a virtual Halloween experience about a witch locked out of her cabin. So she calls upon the spirits (you) to figure it out based on a series of clues.